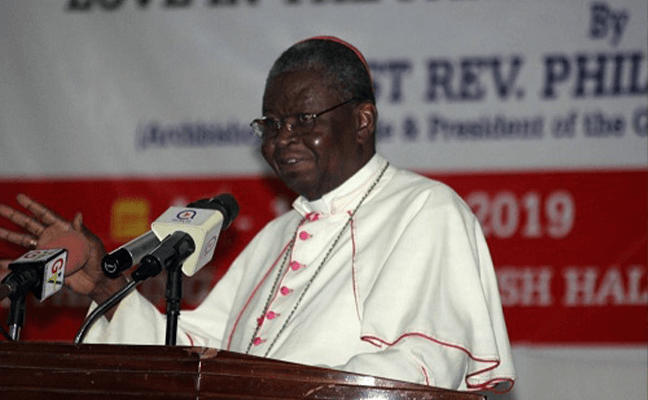 President of the Ghana Catholic Bishops’ Conference, Most Rev. Philip Naameh has revealed that the Conference will soon comment on the seeming state of insecurity in the country Angelus News can report.

The prelate, though did not state when the body of Bishops will come out with the statement, said the Conference should soon come out with a statement.

Speaking at the sideline of the memorial Mass of former Nuncio to Ghana, Archbishop Léon Kalenga Badikebele at the Holy Spirit Cathedral on Monday August 5, the Archbishop of Tamale lamented the phenomenon where media houses are known to be affiliated to political parties.

“We are concerned about this, there are many ways you can call it. Political ownership of media houses which lament a lot. Media houses and journalists should be neutral in terms of informing the people of the things that happen but journalists or media houses understand themselves to belong to a certain political party, when that party is in Government, the tendency is for them to keep quiet though they know the social evils they are supposed to announce. We regret this a lot;” he said.

He called on journalists and media houses not to wait on institutions and organisations to speak for them but to be the voice themselves. “You people more done us are the ones to be talking against these things,” he opined. 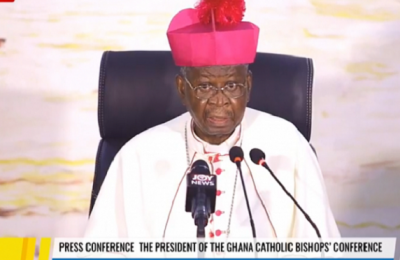 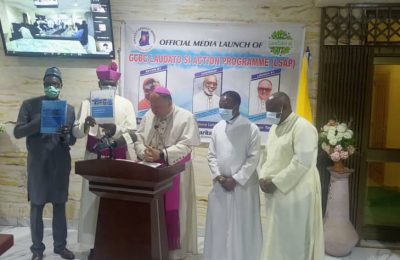