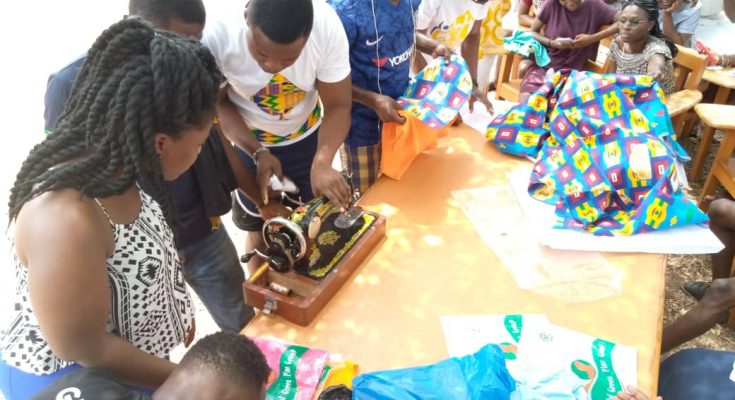 The International Movement of Catholic Students (IMCS) Pax Romana has organized a two day skills training workshop for its members at the just ended Zonal Ladies Summit (ZLS) at Akatsi in the Volta Region. 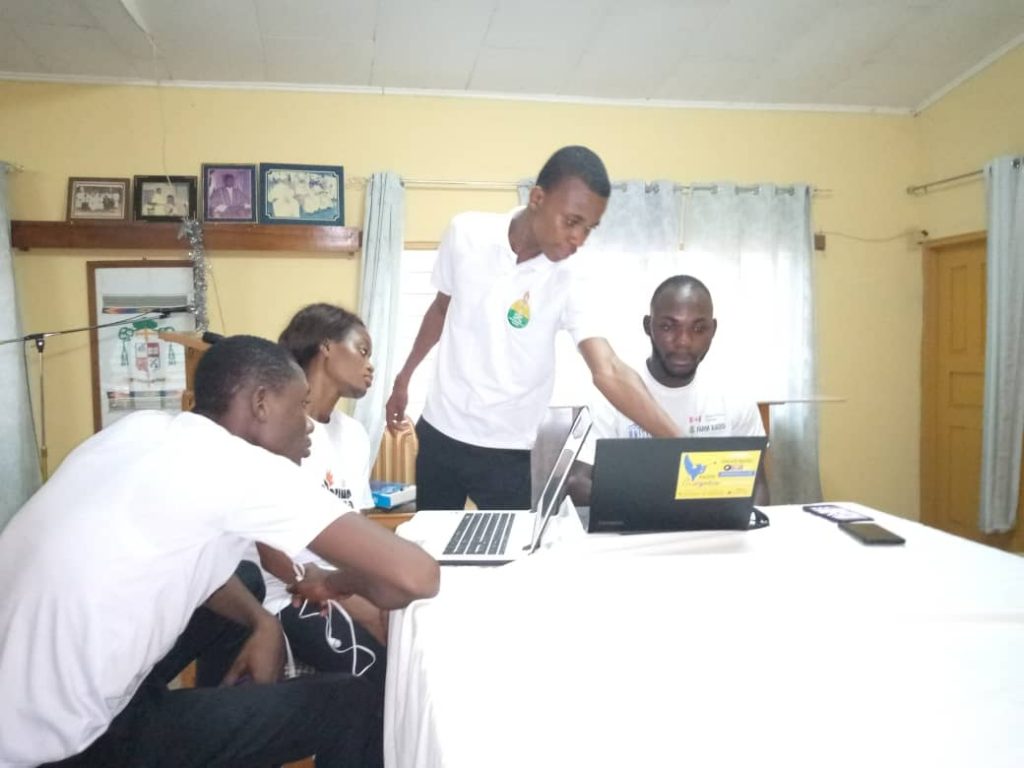 As part of scheduled activities for this year’s summit, leadership of Pax Romana (Zone 3) included these workshops to empower their members present at the summit during their 4-day retreat in Akatsi. 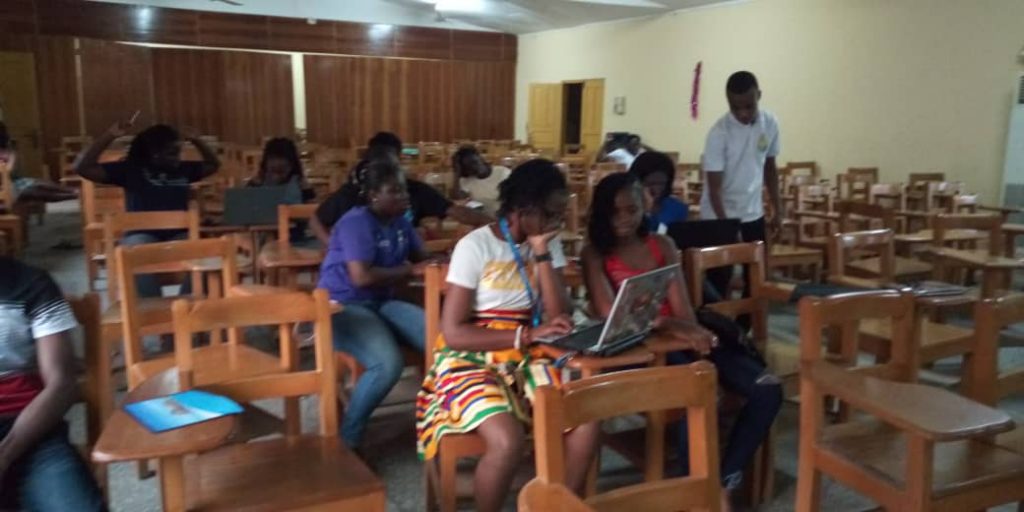 The skills training included software training in Photoshop(Corel draw) as well as T-shirt branding using Ghanaian- made fabric. The training occurred on Friday 21st February and Saturday 22 February 2020 respectively, with each session lasting about 3hours.

In an interview with the software trainer, Gideon Abbey, a student at Accra Technical University stated that workshops are not a novel activity at the annual Pax Romana Zonal Ladies Summit. However, “as a president of my local, I proposed to them to add the software training so that the guys too will learn”.

He expressed dissatisfaction about the number of people who partook in the training. In his concluding remarks, he stressed that photoshop is a daily activity with a lot of tools and upgrades being added every day, thus requires constant practice. “Just like Mathematics, the more you do, the more you become familiar with the tools to become a better designer”, Gideon emphasized. 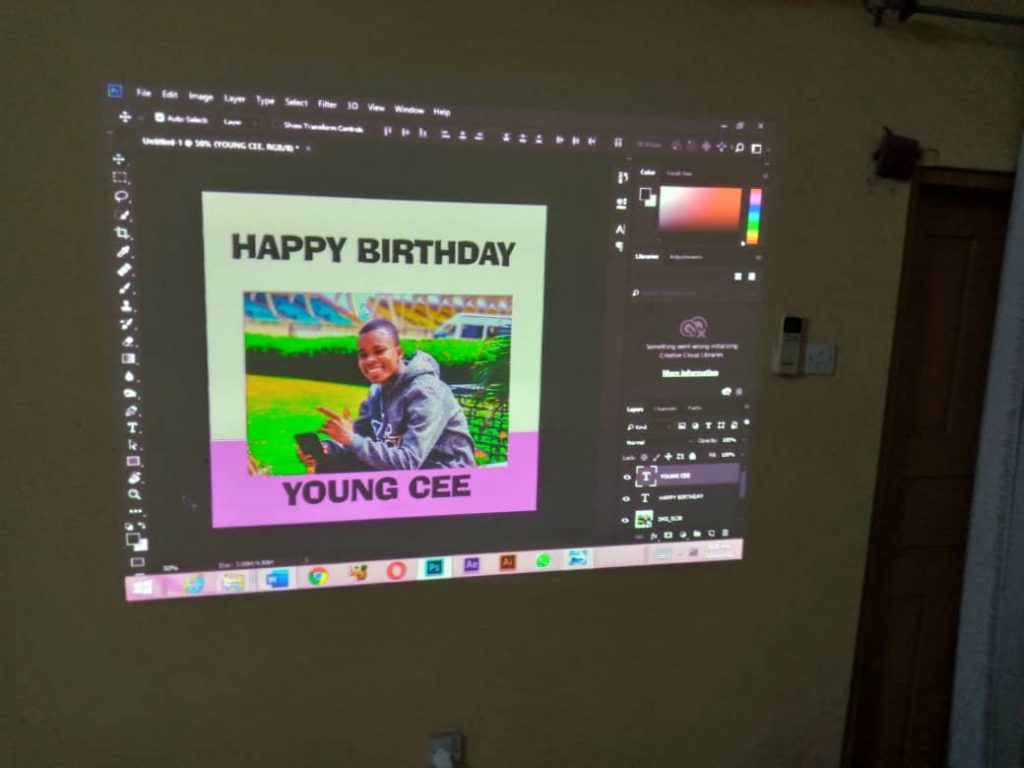 Some participants also said that the workshop was an eye-opener for them although this was their first experience. 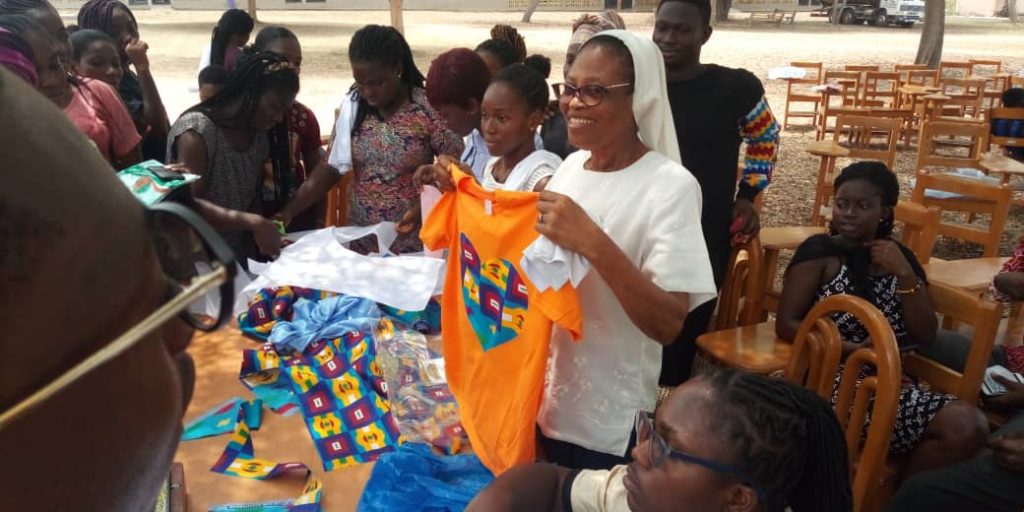 Similarly, the T-shirt branding saw a lot of people showing enthusiasm especially, the female students. In the end, most of them had their T-shirts branded with different symbols and signs being sewn into them. The first shirt was donated to a Reverend Sister Clementina who accompanied students from the Catholic Institute of Business and Technology on the journey.

Share this
TAGPax Romana
Previous PostLive: Dedication of St. Bakhita Catholic Church, Tema Next PostWisdom Elipklim writes: Never will I sin again; a scam or an expression of need for mercy? 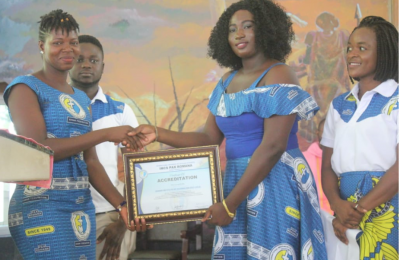 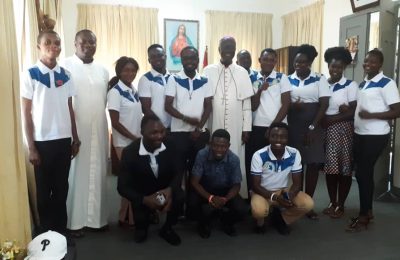 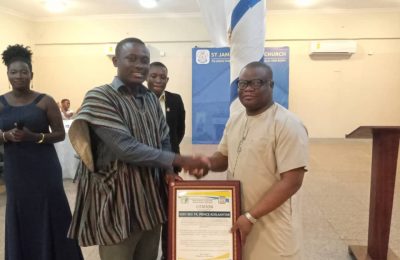