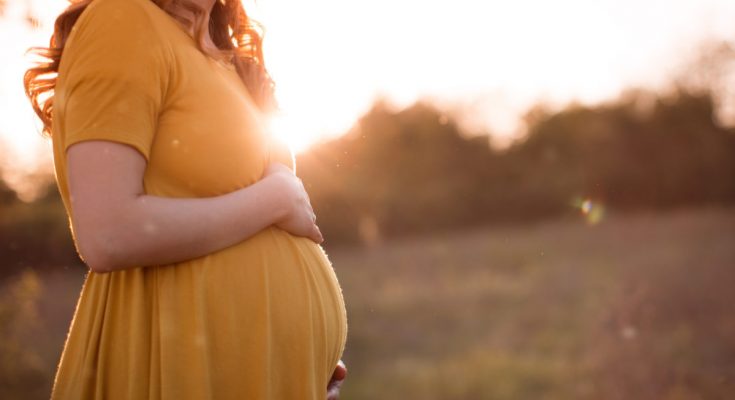 Our sense of guilt, shame, and sin; the sense of sympathy, joy, humour among many others are an essential part of what makes us humans.

Our alertness to feel what others feel; the capacity to place the self in another’s place is what makes us refer to such a person as sensitive. His ability to act and behave in a way that makes people around him or her comfortable.

A sensitive person knows not only what to say but how to say it; above all he knows when not to say anything. He is a person who is in touch with not only his feelings but the feelings of others.

To ask a married person: when will you give birth is an insensitive question; to tell a husband who just lost his wife that in no time he will find someone else is highly insensitive.

Sometimes when we have nothing to say, it would be better to stay quite than to cause hurt by our insensitivity. But why would anyone be this insensitive? It would seem that gradually we are losing our ability to be sympathetic and empathetic.

It is not surprising therefore that many of us even struggle to identify and name our emotions. In effect,  what we can’t identify in ourself, we cannot also identify in others: we cannot place ourselves in another’s place to feel what they feel.We have become blind to the hurt and pain our words and actions cause. How did we become this  insensitive?

Decades ago a famous archbishop,  Fulton Sheen, said  that before the world and science discovered that talking to someone is useful for a sane and healthy living, the Catholic Church had long knew this with the sacrament of confession (one  sacraments that has made Catholics face serious criticisms).

Before the saying, “a problem shared is half solved”, we knew that there was healing in the sacrament of reconciliation, popularly called confession.

Make no mistake the sacrament of reconciliation is not a mere psychological relief; like all other sacraments, it is a place of encounter where the faithful experience Christ and his forgiveness as attested to in scripture (cf. Mark 2:1-12, John 20:23).

It is that moment in which through the prayer of the church, entrusted in the person of the priest, the faithful experiences forgiveness through the power of the Holy Spirit.

The prayer of absolution says : “God the Father of mercies through the death and resurrection of his son has reconciled the world to himself and has sent the Holy Spirit for the forgives of sins.

Through the ministry of the Church May God grant you pardon and Peace….” In order to have a good confession, Catholic practices propose a daily examination of conscience (to do a self introspection to identify moments of failure and moments of grace).

This is to help us identify specific actions that causes great harm to self, neighbour and God. We are not only to identify the sin but to name and face it  (in confession) as David prayed in psalm 51:3- “My sin is always before me, against you, you alone have I sinned”.

Unfortunately many Catholics do not approach God in this sacrament perhaps because they have been convinced by the criticisms of their colleagues or because they fear to face their own sin and shame and hence experience healing.

The effect of such neglect is an increased insensitivity to sin to the point that even when we are aware of our sins, we are not aware of the damning consequences they have on society.

Often what we call small sins are actually huge ones which the world has made normal. So that when floods occur and properties and lives are lost people are still not aware that this is as a result of our “little sins”.

We are not aware that the garbage we threw in the gutter, the u-turn we made on the motor way, the building permit we gave when we were not suppose to are the things that have caused death and pain.

The inability to see our contribution to the ills, disasters and death of people goes to show how insensitive we have all become to sin.

Many Christians say they pray to ask forgiveness from God, and very often they do this in a generic prayer: a prayer that does not identify any particular sin, a prayer that is so general if you were to ask the person praying for forgiveness to actually identity and name his sins he would struggle to do so.

This is a very comfortable way of dealing with sin but I believe that sin should not make any Christian comfortable; it should cause pain, shame and agitation in the heart of a sinner. We have so much injected ourselves with “anaesthetic substance” in such a way that we do not feel the pain and shame of sin, we only say we are sinners because it has become a cliché.

With the rise of prophecy in Ghana, it’s a scandal that in spite of all these prophets, there is little call for conversion as the prophets of old did. With the state of our nation, one would have thought that the Spirit of God may raise up great social prophets like Amos who would call society to convert and to stop selling the poor for a pair of sandals (cf. Amos 8:6).

Yet everyone wants to know his future fortunes and how he can become rich and prosperous. What this generation needs is not miracles but the sign of Jonah (cf. Matthew 12:39)