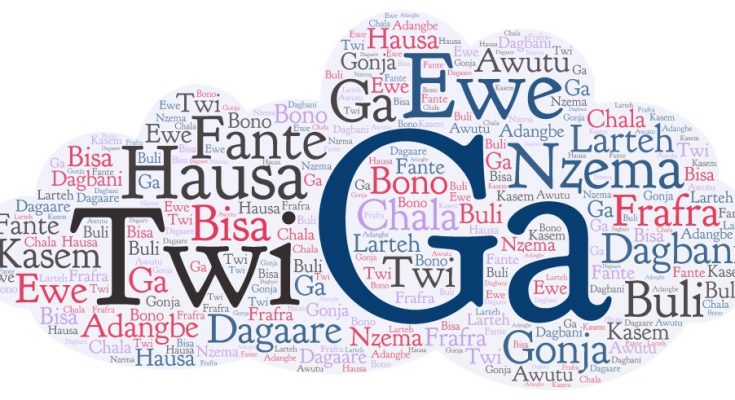 Opinion: How to Fight Covid -19 with Indigenous Language [Pt 2]

Opinion: How to Fight Covid -19 with Indigenous Language [Pt 1]

In the Upper West Region, for instance, it is clear Dagaare is the dominant indigenous language spoken. Can Dagaare be formalized as a Regional language for the people of the Upper West? In the case of Accra, the Ga-Dangme is the obvious indigenous language. Can it be made the formal language? Can’t those in Ashanti Region maintain the Ashanti Twi? Likewise, those in the Eastern Region will keep to the Akuapem Twi.

The overall effect is that those who settle in these Regions should endeavour to be proficient in the language of the Region and be able to do business in the said language apart from the Lingua Franca.

This means an indigenous language should be made a compulsory language taught in every school in that Region. The Region in question will make sure there are teachers and materials to impart the language.

I must admit that this is not going to be an easy project to undertake, yet it is possible. I believe the demographics can tell which language should be used and where. When this is done, it will encourage people in a particular region to be conscious to learn other languages apart from what they know. It will encourage the learning and development of indigenous or native languages. It will promote bilingual and multilingual education.

It is not something we can deny that most African nations are multilingual. Africa should, therefore, promote regional languages. This will even stop the gradual fading away of African languages. Languages are God’s gift and so should be encouraged to grow.

We should, therefore, encourage languages at the regional level to even consolidate the minority languages. If the indigenous languages were to be promoted in Africa, communicating the dangerous effects of pandemics like COVID- 19 to the masses would not be so much a problem.

The works of health workers, security personnel, like the police and military and others in the midst of the coronavirus pandemic would be easy. It would help them to use a language that will communicate well to the local folks. This would bring a kind of we-feeling or sense of belongingness and collective awareness to fight the COVID-19.

Truly, if parents fail to promote the indigenous languages at home, it will be difficult for the younger generation to identify themselves with the use of such languages.

Charity, they say, begins at home. Let us attach great importance to our indigenous languages so that they can help deepen our identity and help us in our fight against pandemics such as COVID-19.

Share this
TAGcoronavirus
Previous PostSaint of the day: St. Ignatius Laconi, Patron of Beggars and Students Next PostOpinion: How to Fight Covid -19 with Indigenous Language [Pt 1] 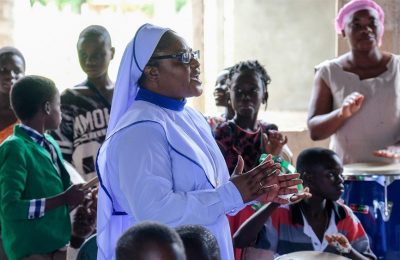 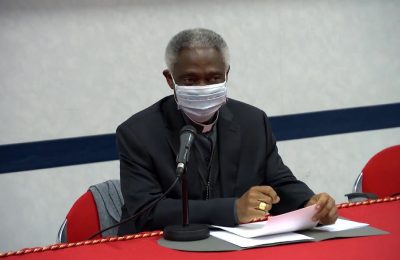