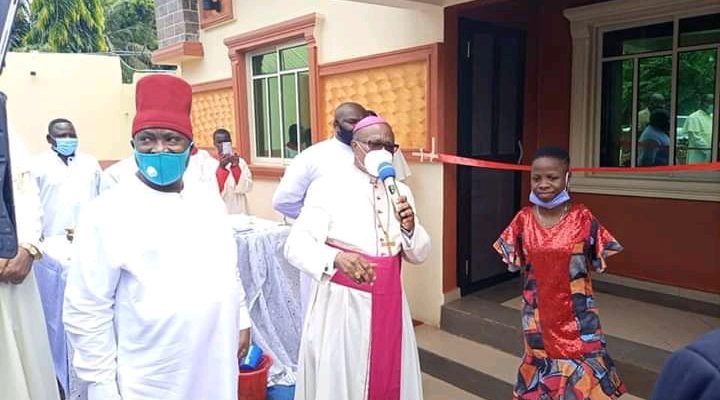 A bungalow built and furnished for Miss Ada Aniwetalu in Umuazu, Nteje community, Oyi LGA of Anambra state, by the Metropolitan Archbishop of Onitsha Ecclesiastical Province, His Grace, Archbishop Valerian Okeke was on September 8, 2020 handed over to the girl. 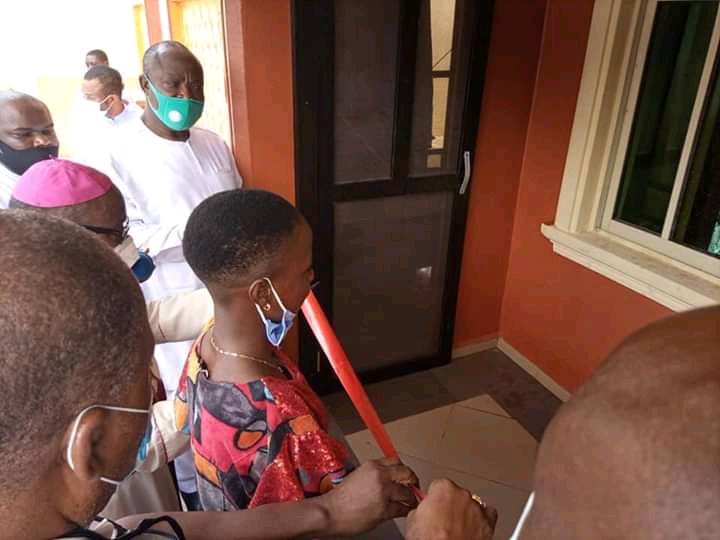 Ada Aniwetalu, a physically challenged girl was born without both arms. According to Archbishop Okeke, the unfortunate situation of the girl was brought to his attention by a Reverend Sister and seeing the girl’s ability in her disability, being able to write and perform tasks with her toes, he resolved to help her achieve her life’s goals thus, he placed her on a fully-paid scholarship together with her friend (her helper). 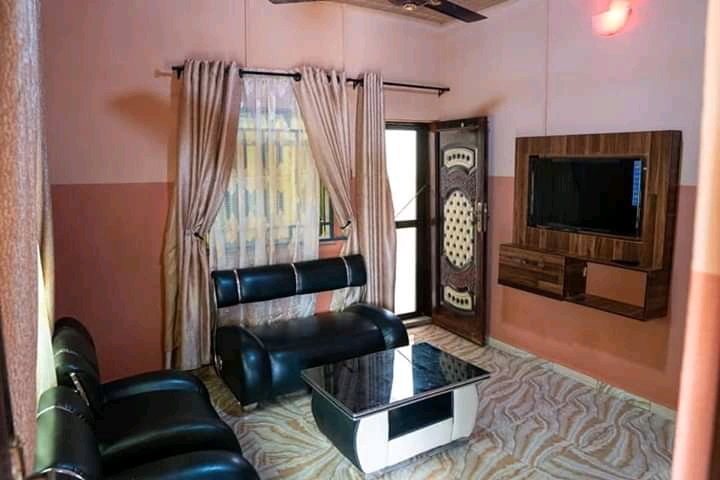 In view of the need to provide her with a living apartment conducive for her personal development and studies, the Archbishop brought the plight of the girl and the proposed project to the attention of some individuals who contributed the money with which the project was realized in record time. 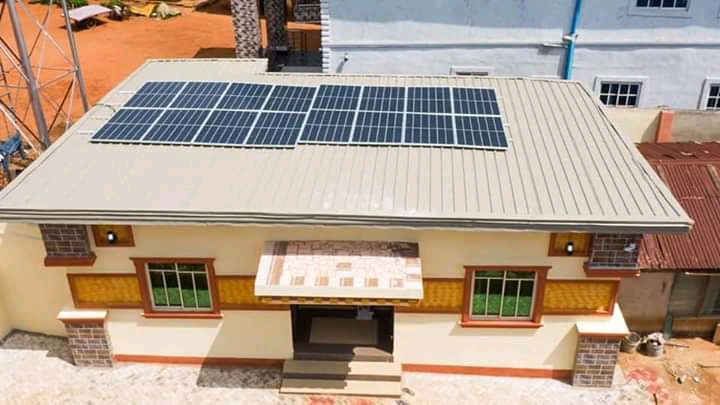 The Archbishop thanked everyone who made contributions towards the timely completion of the house acknowledging in particular, the magnanimity of Senator Victor Umeh, Rev. Fr. Emmanuel Obimma (Ebube Muonso), Sir Ikem Osanakpo KSG, Sir Evaristus Ubah KSJI among others.