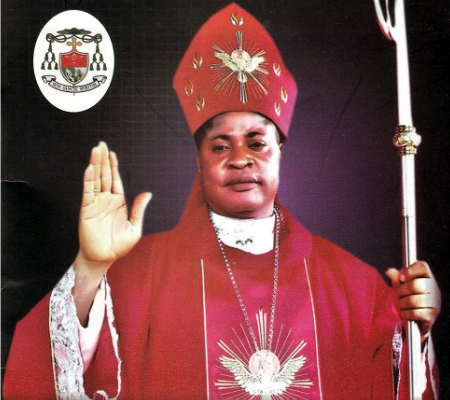 The prelate was earlier appointed to shepherd the Catholic Diocese of Ahiara, Nigeria but the local Clergy and Faithful objected to his appointment and prevented him from entering the Cathedral in order to take possession of the diocese.

A petition object to the fact that Okpalaeke was not of the area’s Mbaise origin was previously sent to Pope Benedict XVI after the former Pope appointed Okpalaeke Bishop.

On 9 June 2017, Pope Francis gave clergy in the Diocese 30 days to either write a letter promising obedience and accepting Okpalaeke as the Bishop of the Diocese or be suspended.

On 8 July 2017, it was reported that while the apology letter was sent, the appointment of Bishop Okpalaeke was still rejected by the local priests who insisted that the Vatican was enforcing racial discrimination in the country by appointing outsider priests as Bishops.

The prelate later tendered in his resignation with Pope Francis’ acceptance on 19 February 2018. 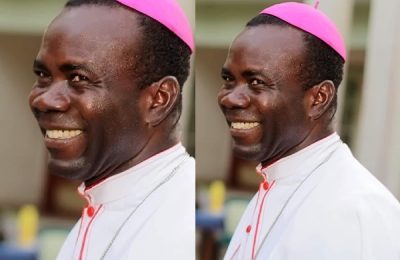 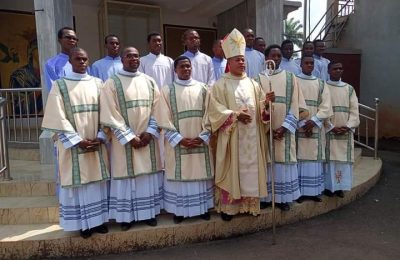