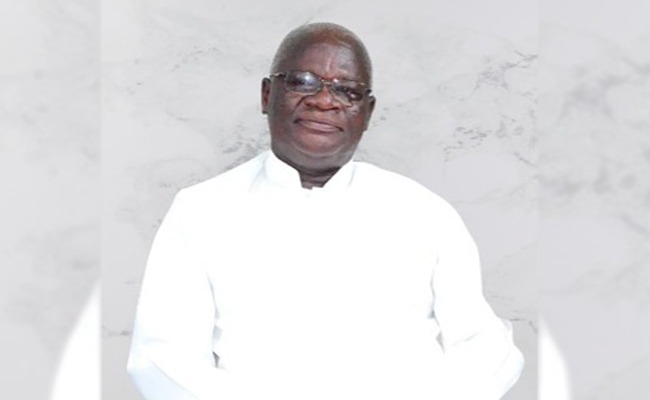 The newly appointed Apostolic Administrator for the Catholic Diocese of Sekondi-Takoradi, Msgr. John Baptist Attakruh has called on the youth in Ghana to be ambassadors of peace as the country prepares for the general elections in December. He made this known in an interview with SekTadi TV a day after the announcement of his appointment.

Addressing the youth he said “now we are in an election year. Don’t let yourself be used by anybody. You cannot get any good out of violence. Politics is about building up society. Learn to respect the opinions of others.”

The Apostolic Administrator also called on the Clergy and Religious to unite and work together. “We should see the mission of the Church as a collective responsibility and not just the responsibility of any one individual” he said.

To the laity, he emphasized on the importance of marriage and family life. He said “Earlier in the year, when we were unable to attend Masses in our parishes, we all realized the importance of the family as a domestic Church.”

Msgr. Talakpa who made the announcement urged the “clergy, religious and faithful of the Diocese to welcome and give him the necessary support.”