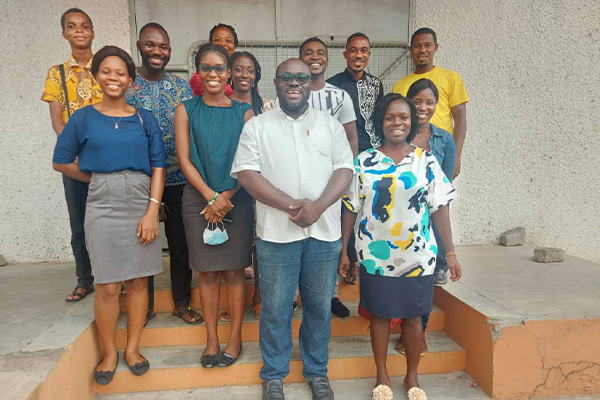 On Saturday, December 12, 2020, Radio Angelus held an orientation programme for its new members at the Department of Social Communication (DEPSOCOM) of the Catholic Archdiocese of Accra.

Numbering about ten (10), the orientation programme was aimed at acquainting the new acquisitions with the workings surrounding the operations of the fast emerging Catholic online radio in the Catholic Archdiocese of Accra. 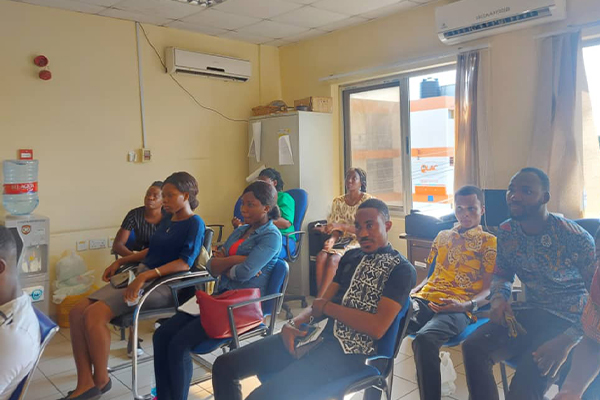 In his welcome address, the Director of DEPSOCOM, Reverend Father Blaise Bob-Attachie said, “We want to together attain levels of trust based on credibility that is gained through honesty, openness, and behaviour that demonstrates an understanding and caring concern about one another’s needs.” He then urged teamwork and “can do” attitude in the discharge of duties in the attainment of becoming the trusted source for Catholic news and contents.

Director of Radio Angelus, Mr. Andy Manomey, gave a brief talk on the journey so far, thus, how Radio Angelus started, its vision and mission, and how it intends to stand out as the most credible Catholic news source across Africa.

A member of the Radio Angelus team from its inception, Mr. Vincent Amedzake, took the new acquisitions through the processes and techniques in news writing and some basic tips involved in putting together news items. 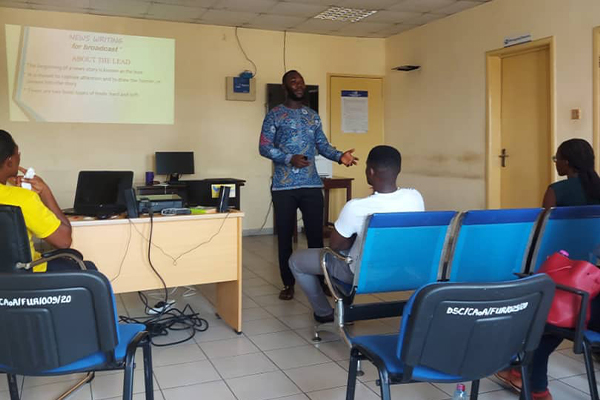 To wrap it up on the day, Mr. Emmanuel Kumatse, another senior member on the Radio Angelus team from its inception outlined the code of ethics with regard to studio works and programming.

Radio Angelus is a 24-hour Catholic online radio established in 2018 and recently incorporated into the DEPSOCOM of the Catholic Archdiocese of Accra.