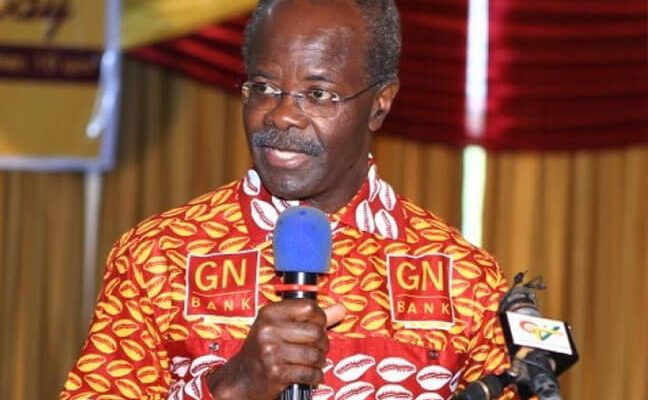 Chairman of Groupe Nduom (GN), Dr Papa Kwesi Nduom, has sued the central bank demanding it restores the licence of GN Savings and Loans. Others attached to the suit are Finance Minister, Ken Ofori-Atta; Attorney General, Gloria Akuffo and the receiver of GN Savings and Loans Eric Nana Nipah. Dr Nduom has argued that GN Savings is not only solvent but would be highly liquid if the Finance Ministry and other government agencies quickly pay amounts owed them.

In a press release hours after the central bank closed down GN Saving and Loans and 22 others, he debunked claims by the Bank of Ghana that his company was not solvent as reasons for the action.

“If these documents are indeed genuine, the statements within regarding GN Savings are wildly inaccurate. Given the detailed information provided to the BoG nearly a year ago, these statements are inconsistent with our discussions with both the BoG and the Ministry of Finance (MoF),” he said.

“Our position is that GN Savings is not the only solvent, but would be highly liquid if the MoF simply ordered itself and other government agencies to quickly pay amounts owed to GN Savings and other related entities. We expect this matter to be resolved in due course.” 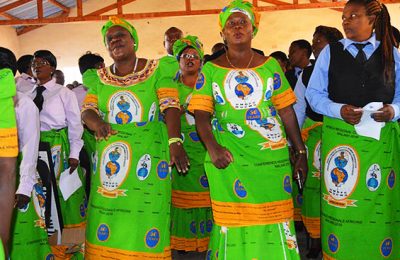 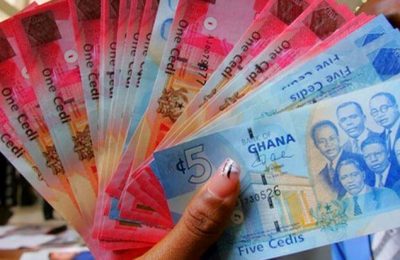