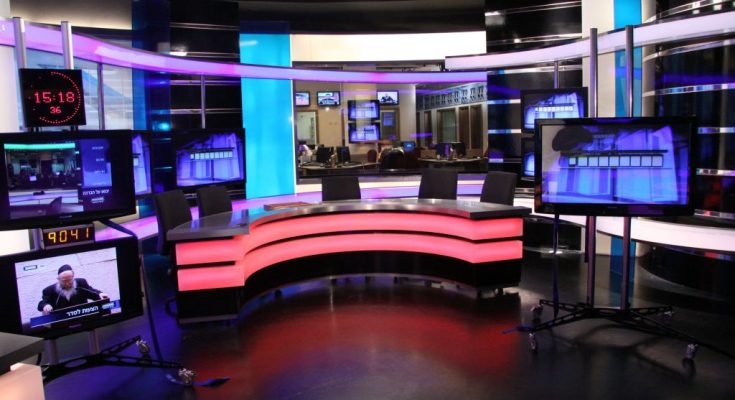 A statement shared on Facebook by the Ugandan Catholic Bishops Conference said ”The awaited National Catholic Television for Uganda (NCTV)is on Air. U may get it on Free-to-Air channel 49 or 53 or try to search.. thanks to all who contributed and who are continuing to contribute.”

Vice Chairperson of Uganda Episcopal Conference, Most Rev. Robert Muhiirwa in April 2019 called on Christians to support a fundraising drive initiated by the conference when the television project stalled due to lack of funds.

Most Rev. Muhiirwa revealed that over two hundred million shillings of the funds for the project was funded by the Conference.

The Uganda Catholic Television will have its main station situated at the Catholic Secretariat, with sub stations spread in the ecclesiastical provinces of Mbarara, Tororo, and Gulu, articularly in Lira. 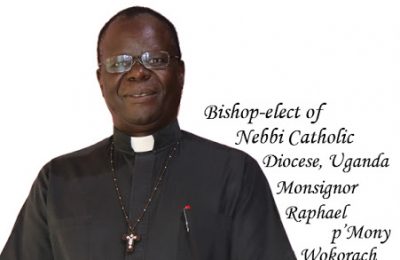 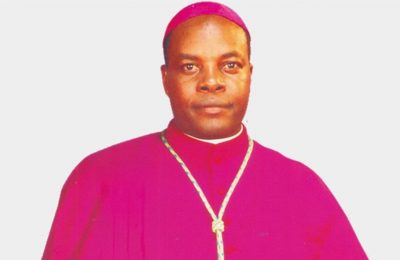 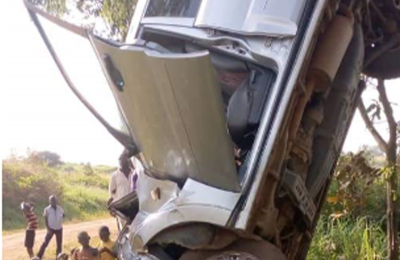