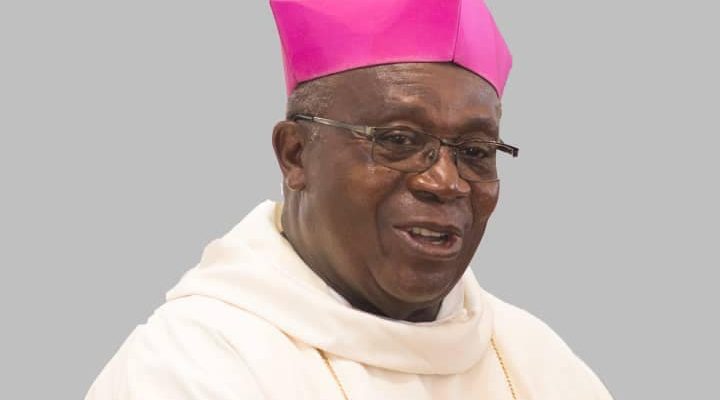 Msgr Abuah-Quansah, Fr. Awuah to be laid to rest on February 13

After consultations and deliberations with the College of Consultors of the Diocese of Sekondi-Takoradi and families of  Msgr Francis Abuah-Quansah and Very Rev Fr Paul Awuah, it has been agreed that the two are laid to rest on February 13, 2020.

Fr. Paul Awuah who was the Parish Priest of the Immaculate Conception Parish at Asankragwa, died on Friday, January 3 after a short illness at the St. Martin de Porres Hospital in Eikwe.

Msgr. Abuah-Quansah who was the  Apostolic Administrator’s Delegate of the Catholic Diocese of Sekondi-Takoradi passed on Monday, January 6, 2020, at the GHAPOHA Hospital in Takoradi.
”The Apostolic Administrator of the Catholic Diocese of Sekondi-Takoradi, Most. Rev. John Bonaventure Kwofie, having met the College of Consultors, and having conferred with the families involved, has fixed Thursday, February 13th, 2020 as the date for the burial of Msgr Francis Abuah-Quansah and Very Rev Fr Paul Awuah,” a statement by the Diocese said.
Source: Radioangelus.com
Share this
TAGCatholic Diocese of Sekondi-Takoradi Catholic News Ghana Most Rev. John Bonaventure Kwofie Msgr Francis Abuah-Quansah
Previous PostFr. Emmanuel Salifu writes: A prophecy of peace Next PostFull text: Pope Francis reflects at Angelus on Feast of Epiphany 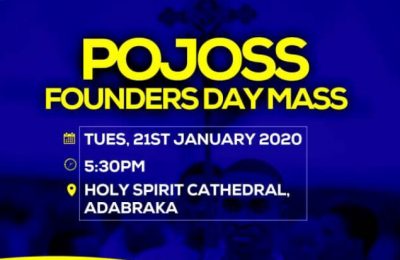 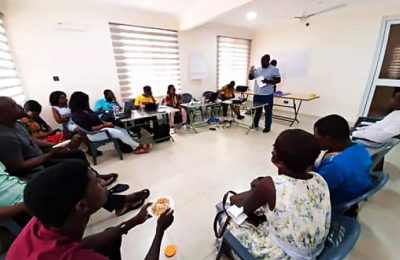