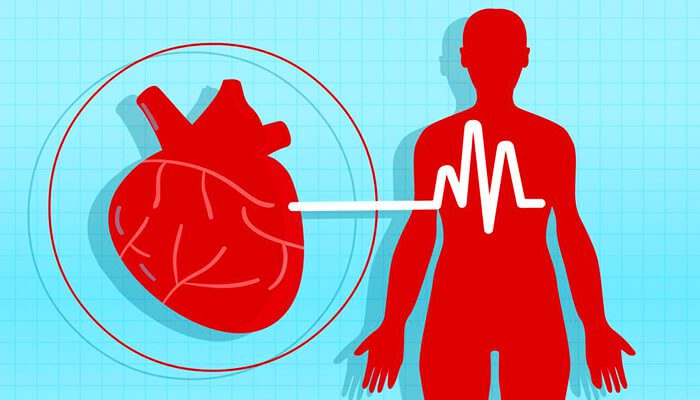 A consultant Physician, Professor Jacob Plange-Rhule, has bemoaned the low detection rate of hypertension, although it requires little finance to detect the condition.

He said hypertension was one of the commonest diseases killing a lot of people, pointing out that, “if we want to prevent deaths then we must look at hypertension”.

Professor Plange-Rhule, who expressed the concern in Accra at the weekend during the launch of the Healthy Heart Africa (HHA) programme in the country, said most patients with hypertension were in the prime age of their lives.

The HHA programme is an initiative of AstraZeneca, a global pharmaceutical company committed to tackling hypertension and decrease the burden of cardiovascular diseases in Africa.

To be piloted in the Ashanti Region, the programme will screen people for high Blood Pressure (BP) and link them with care.

According to him, a lot of people desperately continued to search for cure for Non-Communicable Diseases (NCDs) without knowing that some of the diseases were not curable.

Prof. Plange-Rhule, who was a discussant in a panel discussion before the launch of the programme, pointed out that the low level of health literacy in the country was the reason why a lot of people were being swindled by quack health professionals.

He mentioned for instance that although hypertension could not be treated when detected, it could be managed.

A Cardiologist, Dr Alfred Doku, who was also one of the panellists, said the mindset of people about NCDs had not changed but was rather getting worse.

He said most people, because they did not believe in the existence of NCDs, continued to live reckless lives such as drinking, smoking and eating junk foods, to the detriment of their health.

He called for the knowledge of health workers at the primary levels to be increased so that they could manage NCDs, especially hypertension, when they picked them during their routine checks.

She said the current problem with hypertension and other NCDs was that no one actor could do it alone, and therefore, called for partnership, saying countries could collaborate and learn from the experiences of one another.

The Director-General of the Ghana Health Service (GHS), Dr Anthony Nsiah-Asare, said statistics from the World Health Organisation (WHO) showed that hypertension was a major cause of premature death worldwide.

He said the disease had consistently featured in the top 10 reasons for Out Patients Department (OPD) cases over the past three decades in the country.

Dr Nsiah-Asare said the most worrying aspect was that the 2014 Ghana Demographic and Health Survey (GDHS) showed that 63 per cent of women and 86 per cent of men with high blood pressure were not aware of their conditions.

He said with the launch of the HHA, Ghana joined the likes of Kenya and Tanzania and becomes the third country to sign on to the programme.

The Programmes Manager for the NCD at the GHS, Dr Denis Odai Laryea, said although the diseases affected a large portion of the public, not much were recorded at Out Patients Department (OPD) in various health facilities.

He attributed the rise in NCDs such as hypertension to the low literacy levels of the risk factors and prevention of NCDs among Ghanaians, saying unless an aggressive change of unhealthy diet was achieved, it would continue to cause a lot of deaths.

A stroke survivor, who is championing awareness of cardiovascular disease, Mr Kwaku Twumasi called on people to stop blaming the disease on witchcraft and seek proper medical treatment.