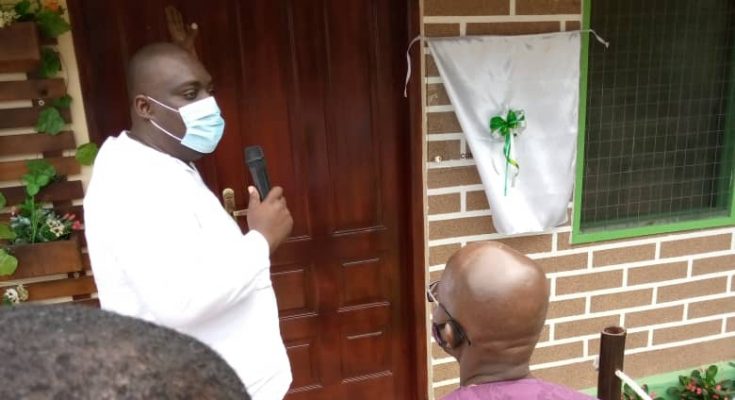 Representatives from the Lepers Aid Ghana and the Korean Lepers Fund on Saturday July 18, commissioned two wards at the Ankaful General Hospital to support leprosy treatment in the country.

The two detached male and female wards have been arrested from further deterioration through renovation exercise years after construction. 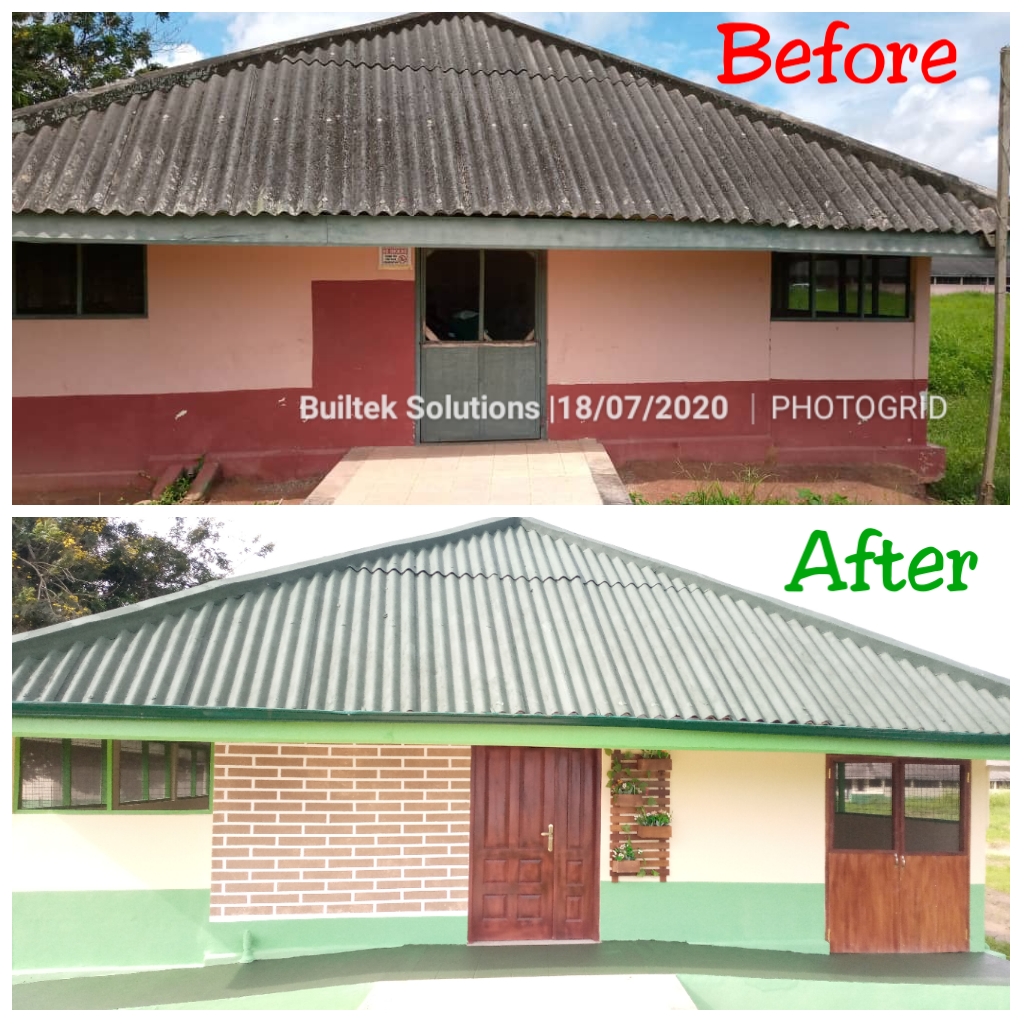 The newly renovated facility was also fitted with fans, staff and patients bathrooms, dress rooms and disability friendly washrooms. It also has emergency exits and aromatic garden for patients relaxation, dedicated to Rev. Fr. Campbell, a Catholic Missionary Priest who is also Known as the “Leper Priest”. 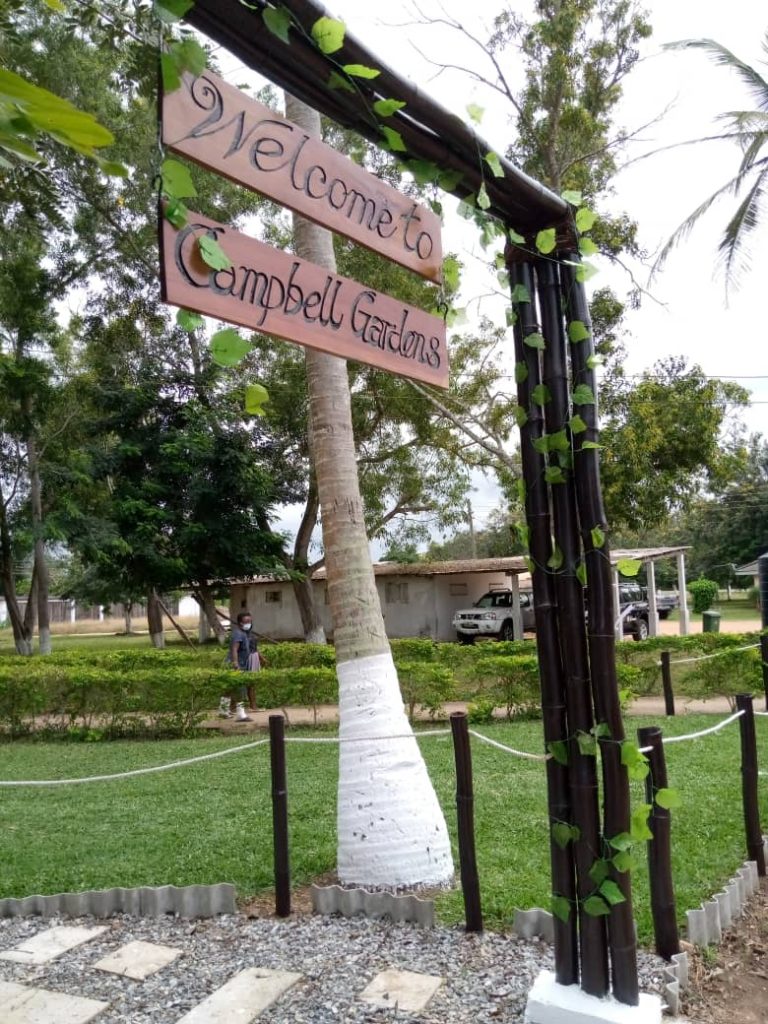 Speaking at the commissioning of the newly renovated facility, Margaret Boccorh, the Deputy Director of Nursing Services (DDNS) of the Ankaful Hospital stated the initiative was a dream comes true.

“This structure has actually motivated us a lot because we don’t know where to get funds to transform this dilapidated structure from its deplorable state. However, since God answers prayers, we all went into prayers and the day came. So, I could say that it is a form of motivation that we have received from our donor country, Korea and Lepers Aid Ghana”.

The Nurse Manager also assured of collectively heralding her staff towards effective use of the facility. “We have to support and put more effort both individually or collectively to improve upon this”; she stated. 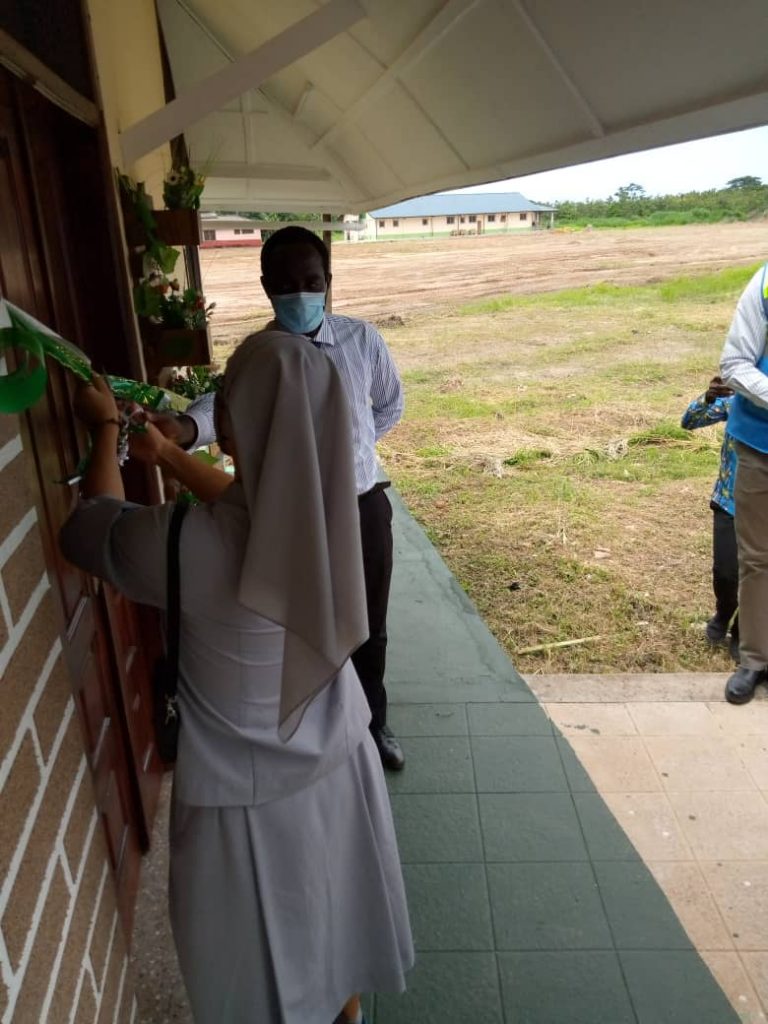 Commenting on issues of family rejection and stigmatization, the Nurse Manager disclosed that people cured from the Hansen disease are still treated as outcasts and are not welcome by some families.

“Since Hansen has been the disease of the old, people still have that mindset that they [persons recovered from leprosy] are evil in the family. So when they get back home, they’re still not approachable in the family.”

This, Miss Margaret Boccorh believed has contributed to the defaulting of patients prescriptions and medications. “Taking drugs and medications have become a problem at home. So some comeback in a complicated state and we have to re-admit them and then probably prolong their stay in the hospital”, She recounted.
She however, urged families not to neglect and stigmatize persons living with leprosy. “No one was born a Leper and as such persons living with Hansen disease must be supported and comforted in all instances to bring happiness to their faces”.

Doctor Benedict Okoe Quao, the acting Medical Superintendent of the Ankaful Medical hospital while describing the renovated edifice as “one great initiative towards leprosy care delivery in Ghana” also advocated for clear maintenance schedule to properly keep the structure from damaging.

Doctor Quao further hinted the newly renovated edifice is also a major milestone to achieving zero disability, zero disease and zero stigmatization. “With time, we expect that we will develop disability management programs from here, where we will have outreach clinics with specialist Doctors for people who will need surgery to be brought back here for treatment”. He noted leprosy when detected early could be treated without permanent disability.
Peter Kyeremanteng, Chief pharmacist who represented the Regional Director of the Ghana Health Services also praised the contractors for “putting their all” towards the renovation of the structures.

Mr. Kyeremanteng charged all users including nurses and patients to cultivate maintenance culture to limit damages in the facility. “We’ve seen that the work is good but it rests upon the one who is going to use the facility. If they don’t employ the culture of maintenance, the facilities will deteriorate again”.

He urged the acting Medical superintendent Doctor Quao to fastrack procurement process towards acquiring new beds and other equipment to be fitted into the renovated facility.

Victoria Tagoe who also spoke on behalf of other staff nurses declaring their readiness to gainfully use the facility for effective health delivery stated they were thrilled by the gesture.

She pledged to keep the facility in shape but however pleaded with authorities to be quick in responding to their demands, repair works and maintenance request when it is filed.

Meanwhile some patients of the facility in showing their appreciation thanked the partners whose shoulders the renovation exercise came to bear. They also asked for more efforts to be put in place to secure beds for the newly renovated facility.

Currently there are seven patients on admission receiving treatment consisting of two females and five males.

The three hundred thousand Ghana cedis aid renovated facility was secured under the leadership of Rev. Sr. Catharina Eunhee Ko (F.M.M.), a Franciscan missionary sister. The Lepers Aid Commission (LAC) or the lepers Aid Ghana is a non-governmental organization chaired by Rev. Fr. Andrew Campbell, S.V.D. the Parish Priest of the Christ the King Church, Cantonments Accra. LAC also has leprosy units at Weija in the Greater Accra Region, Ho in the Volta Region and Nkanchina in the Northern Region that work in eradicating difficulties encountered by cured Lepers in Ghana. 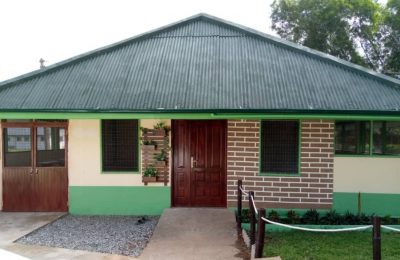 C/R: Two Renovated leprosy wards to be commissioned on July 18