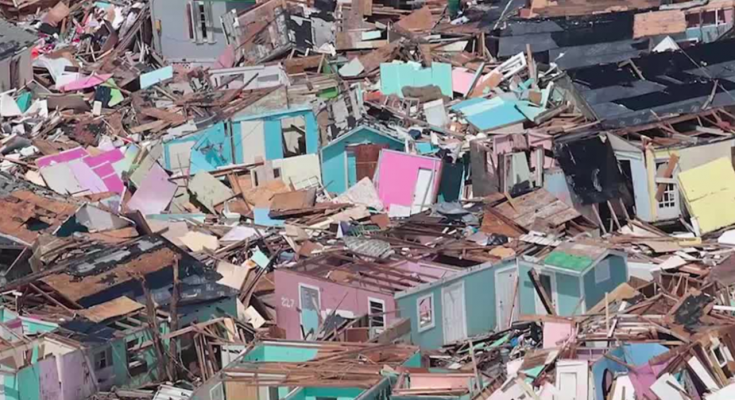 Bishops and Catholic leaders from West Africa concluded a two-day meeting last week by reaffirming their commitment to work for an end to the violence plaguing the region.

“The Church cannot remain insensitive to the magnitude and the consequences of the drama in which populations are plunged,” said participants in the meeting.

“We reaffirm our commitment to collaborate with all people of good will so that, in an emergency, we will put a stop to the killings and the displacement of the populations, that their causes are eradicated, that the victims are not abandoned on their own, but that their material, physical, psychosocial, and spiritual care is insured.”

They also pledged to work for “effective conflict prevention, and lasting peace and sustainable living, especially through the practice of dialogue, justice and reconciliation.”

A group of bishops, priests, and delegates from bishops’ conferences in Burkina, Niger, Mali, Ivory Coast and Ghana met Nov. 12-13 in Ouagadougou, Burkina Faso, to discuss growing instability the region.

The meeting was organized by Catholic Relief Services (CRS), which has been offering food, water, and shelter to those affected by the burgeoning humanitarian crisis, as well as long-term development projects aimed at agriculture, health care and education.

Such challenges – and how to address them – were discussed by participants at the CRS meeting. At the conclusion of the gathering, the participants issued a statement pledging to work for peace and stability in the area.

The current crisis in Mali, Burkina Faso and Niger is complex, they said in the statement, and it cannot be properly understood without taking into account a full array of historical, cultural, religious, economic, political, and geographic factors.

They pointed to poverty, corruption and poor government, radicalization and religious intolerance, weapon and drug trafficking, and fighting over natural resources as among the causes contributing to the current violence.

People in the countries are suffering greatly, in some cases displaced, fearing for their safety, and feeling the disruption in their everyday lives, the delegates said. International efforts to alleviate the situation have fallen short, and the humanitarian crisis continues to grow worse.

Faced with these mounting challenges, the bishops and Church leaders issued a series of appeals. They called on those perpetrating violence to recognize the sanctity of human life and end their killing, and on government officials to prioritize peace and security, as well as the eradication of corruption. They asked religious leaders to promote respect for life and religious freedom, encourage solidarity, and aid the poor.

The delegates called on the international community to work for justice and oppose efforts to exploit natural resources or sell weapons. They encouraged those affected by violence to refrain from revenge or acts of hatred.

Across the region, the local bishops conferences will work with CRS to offer additional educational opportunities and humanitarian aid.

Jennifer Overton, West Africa regional director for CRS said that the agency, working with the local Church, “will focus on addressing the root causes [of the conflict], such as poverty, youth unemployment, a lack of education and an erosion of the social fabric.”

CRS is also asking the United States to increase its funding of humanitarian, development, and social cohesion programs.

“This conflict can’t be solved through military intervention alone,” Overton said. “We have to ensure we build trust among communities, provide education to young people and prevent the violence from spreading further.”