Home Ghana News I gave him a rosary in October; he became my husband a year after in October 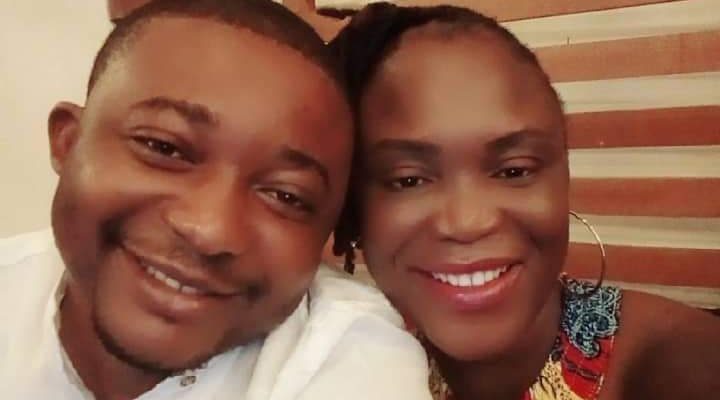 I gave him a rosary in October; he became my husband a year after in October

In this Month of the Holy Rosary, Angelus News has been gathering testimonies of breakthroughs of Catholics received through the intercession of the Blessed Virgin Mary.

In this edition, we feature the testimony of Dela. According to her, it was the Month of October and she had sent a number of Rosaries to Church function. She decided to give out one to a young man who came to for Rosary prayers without a Rosary.

Interestingly She got married to the young man in the Month of October  a year after and they have a lovely daughter together.

Read her testimony below

Radio Angelus: Hello Dela, we saw your testimony on our timeline about the Holy Rosary. Tell us about it.

Dela: I went for Christian mothers program at Asutuare so I bought a lot of the Rosaries for no reason. So I decided to take it along one evening during rosary prayers. He was with his mass servers in front of me and I heard them murmuring.

Apparently, some of them did not come with rosary for prayers so I took the opportunity to give out some of what I brought along. Lol, he was part of those I gave to. To my surprise, after two weeks he came back to me again asking me for another rosary so I asked him to follow me to the shop outside and I bought him one.

After the rosary month in the middle of November we met again and became friends….. Then Married the next year October…. October is a month I will never forget God has been good to me. I thank Mother Mary I named our daughter Maria

Radio Angelus: Has your husband made any comment about the incident since you married?

Dela: Yes he told me he had a lot of rosaries but he only want mine. From the day I gave him the rosary anytime he picks it he thinks of me. That is the month that I rely prayed the rosary for a miracle. A year after the encounter I had my confirmation I graduated and got married in the same October. I serve a living God. From the day I stepped foot to sakumono corpus Christi my life has never been the same again. God is alive

Radio Angelus: Wow we thank God for that. We are happy for you. God bless you both. 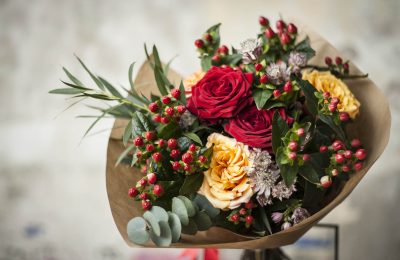 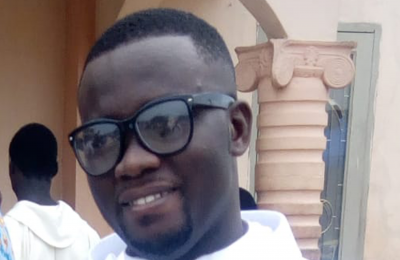 How the Rosary helped me to discern vocation 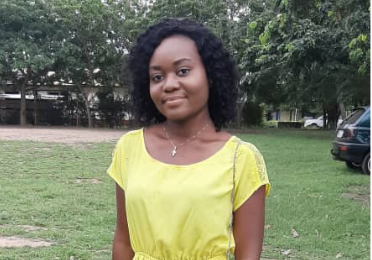 How the Rosary healed me of Asthma: Adelaide’s miracle story