The seminarians of the Archdiocese of Accra have undergone a session with some psychologists at the youth formation center, Lashibi. The encounter was part of activities lined up for the ongoing “home formation” for the seminarians, who due to the effect of the covid pandemic have had their regular seminary formation program suspended for the larger part of the year.

Addressing the seminarians on the theme of stress management, Madam Stella Maris defined stress as when demands on a person exceed his or her ability or resources. She enumerated some symptoms of stress and called on seminarians to take serious note of these symptoms whenever they pop up and take the necessary steps to remedy them. Some stress symptoms include feeling sick, weight gain or loss, difficulty in sleeping and eating well, aging faster, headache and high blood pressure. However she was quick to differentiate between Good stress (which is referred to as Eustress) and bad stress (known as Distress). 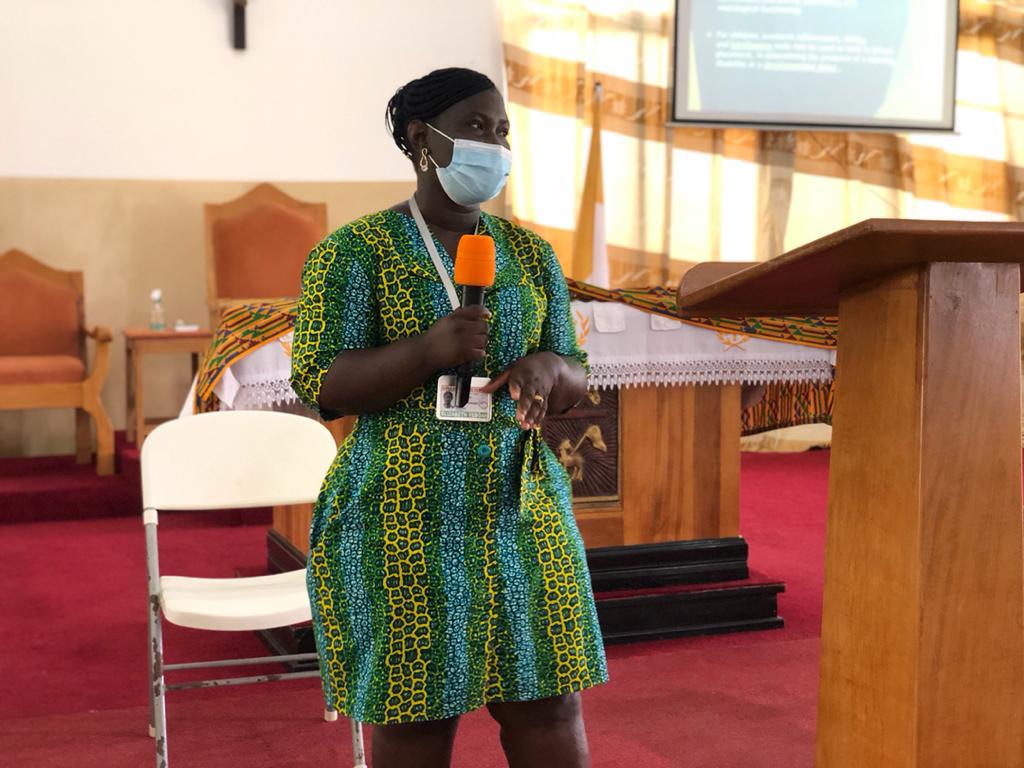 According to the stress management expert, good stress is the type of stress generated during moments in one’s life when a degree of motivation is required to overcome an obstacle such as studying for exams. She identified such “stress” as positive and necessary in the life of every seminarian. She cautioned against distress, negative stress, which is generally generated from anxiety. It is detrimental to the person, and negatively affects one’s immune system. She identified some causes of stress and the effects stress has on us. In wrapping up, Madam Stella was of the firm conviction that we are all capable of dealing with, and managing stress so that it doesn’t go to the extreme such as committing suicide. 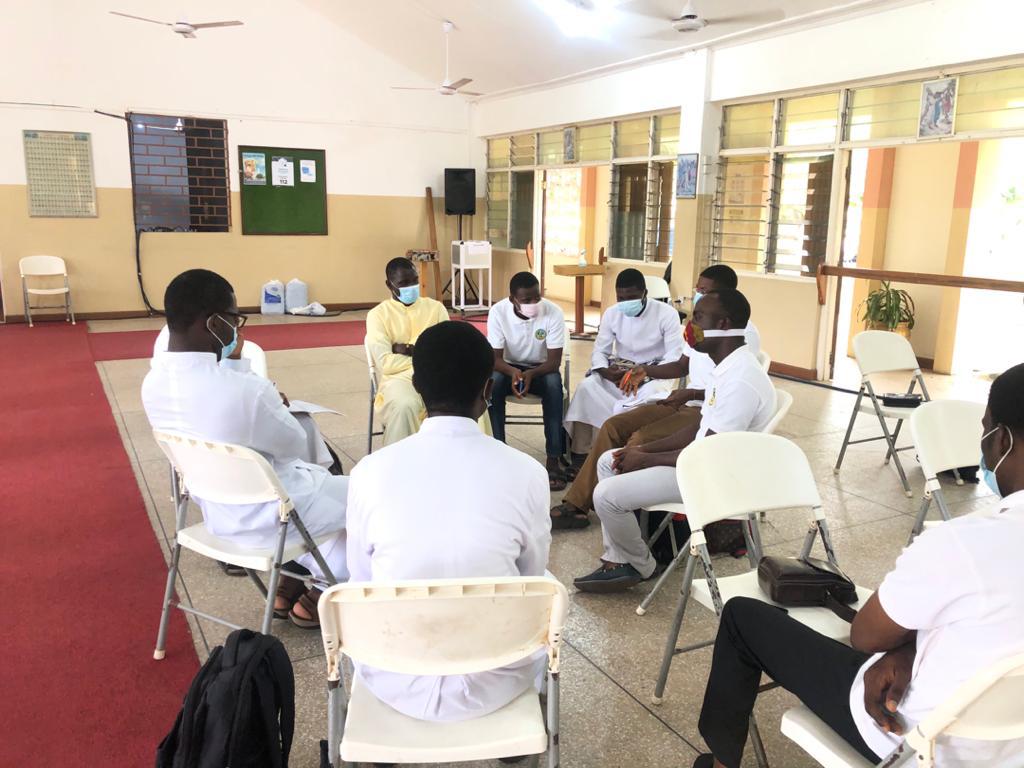 There was also another presentation on drug abuse and drug dependence by Major N. Y. Agyekum. He began by eliciting why people use drugs. Several reasons such as feeling good, eliminating or reducing pain, and mere experimentation were given for the use of drugs. He defined a drug as any substance that causes a change in the physiology or psychology of a living being. Seminarians were introduced to the continuum of drug use. It begins as mere experimentation, then for recreation or social use, then to use, dependence and eventually addiction. He therefore cautioned that we be careful of our use of any drug so as not to become addicted such that we cannot do without the drug in question. 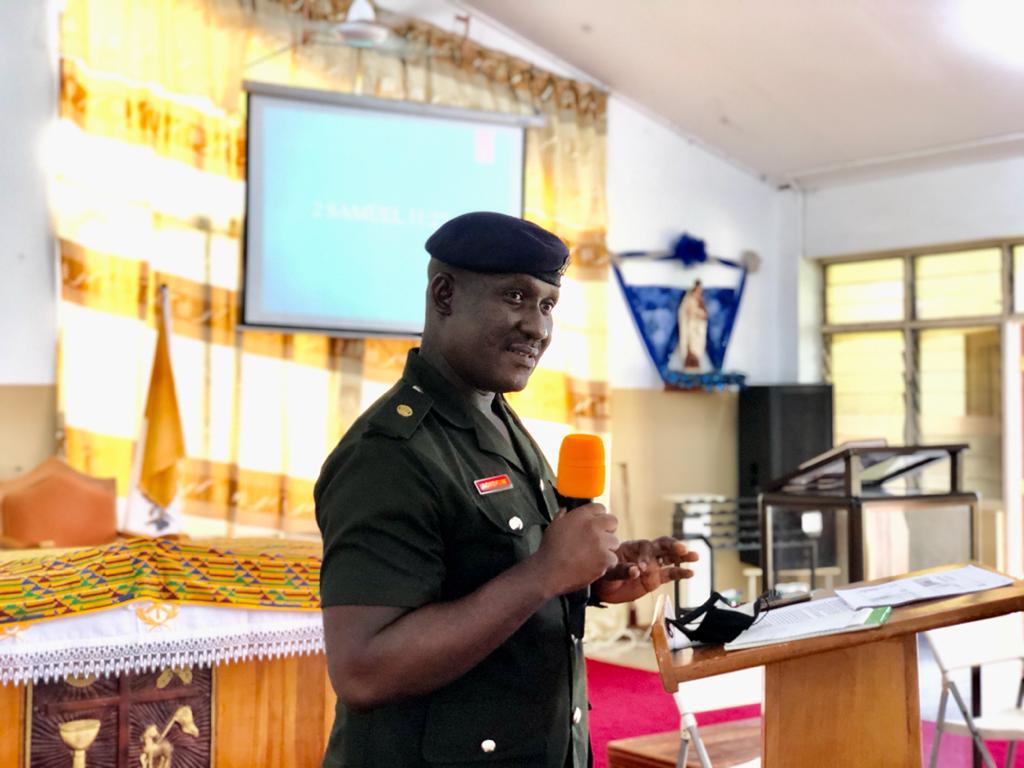 Other speakers took turns to talk to the seminarians on practical ways of identifying stress and its causes in their lives, and how well to deal with them. Mrs Elizabeth Yeboah took participants through a psychological assessment test to assess their level of stress. There was also a presentation on suicide by Dr John Dotse, where he dealt also with how to handle people who are so stressed that they see suicide as the only solution. 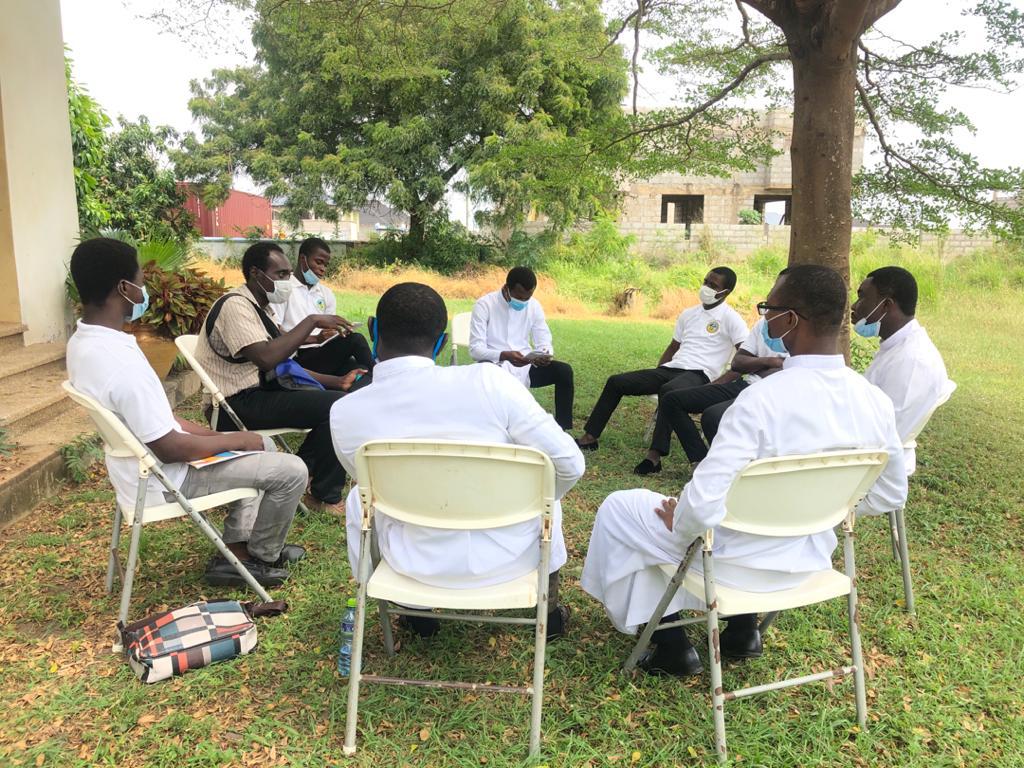 In his closing remarks, Rev Fr Lt. Cdr. Sylvanus Dogodzi encouraged the seminarians to make good use of all they have been taught, even on pastorals and all through their priestly journey. He advised that seminarians always avail themselves so as to learn during these formative years in order to become good priests who will help relieve the people of God of their stressors.

Share this
Previous PostThe Church’s new cardinals – who’s who? Next PostPope Francis: ‘The Church is the work of the Holy Spirit’