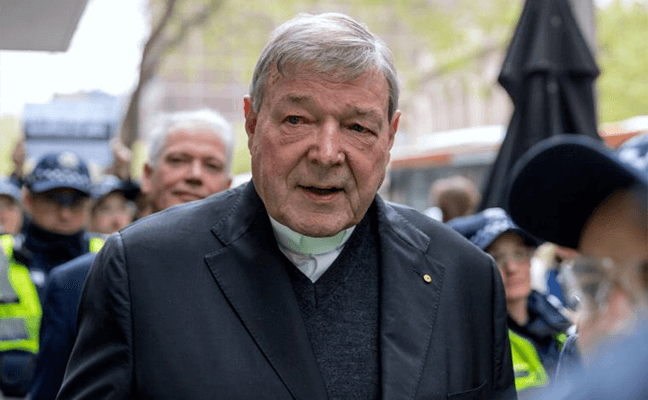 The Holy See Press Office has released a statement on the failed appeal by Cardinal George Pell on Wednesday morning in Australia.

The statement signed by the director of the Holy See Press Office, Matteo Bruni, reads as follows:

“As in other cases, the Congregation for the Doctrine of the Faith is awaiting the outcome of the ongoing proceedings and the conclusion of the appellate process prior to taking up the case.

As was stated by the Holy See Press Office on 26 February, the Holy Father had already confirmed the precautionary measures imposed on Cardinal Pell upon his return to Australia, that is, as is the norm, the prohibition from exercising public ministry and from any voluntary contact whatsoever with minors”.

Metteo Bruni in a video message published on Vatican news website stated that “As the proceedings continue to develop, the Holy See recalls that the Cardinal has always maintained his innocence throughout the judicial process and that it is his right to appeal to the High Court.

“At this time, together with the Church in Australia, the Holy See confirms its closeness to the victims of sexual abuse and its commitment to pursue, through the competent ecclesiastical authorities, those members of the clergy who commit such abuse.”

Cardinal George Pell has been fighting this sexual abuse case for more than a year in Australia court of judiciary. 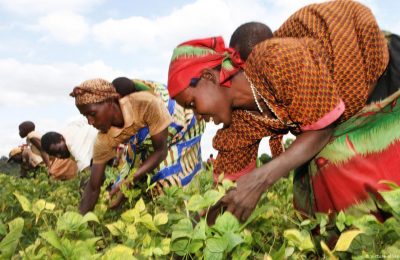 Philippine Nunciature warns against person claiming to be close to Pope