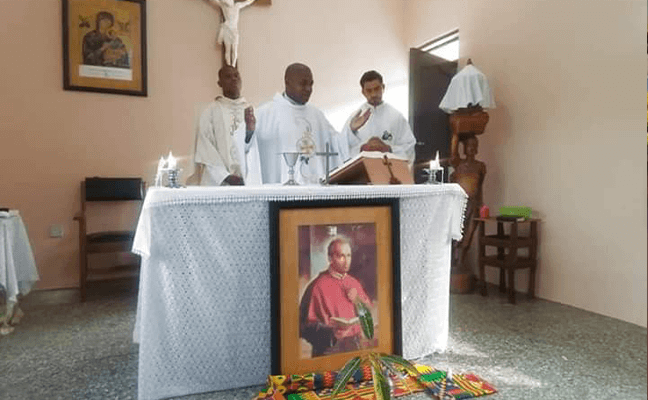 A community of the Redemptorist Missionaries in Ho Diocese marked the feast of St. Alphonsus Maria de Liguori (Founder of the Redemptorists and Patron of Moral Theologians and Confessors). The Scala House/ Community located at Sokode Etoe gathered for Mass in memory of this great and tireless servant of God.

Rev. Fr. Mark Torwoe, C.Ss.R presided over the Mass concelebrated by Rev. Frs Orlando Rodriguez C.Ss.R and Cajetan Sixtus Oleka, C.Ss.R. We were blessed to celebrate this feast joined by some faithfuls from our neighborhood.

The day offered two of the brothers, Eugene Kodzo Adzaklu, C.Ss.R and Michael Kwame Torwoe, the opportunity to renew their commitment to follow the example of Christ the Redeemer in preaching the Good News to the poor and the most abandoned in the spirit of the evangelical counsels.

The renewal of vows took place after the homily in which the celebrant exhorted them to follow the example of St. Alphonsus in allowing them to be anointed by the Holy Spirit and become the few and true labourers, who in detaching ourselves from the “unjust world” and using the Good News of Christ’s love can bring healing to our world wounded by injustice in its many forms. 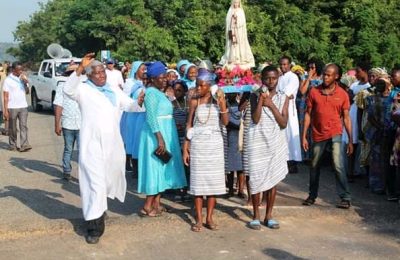 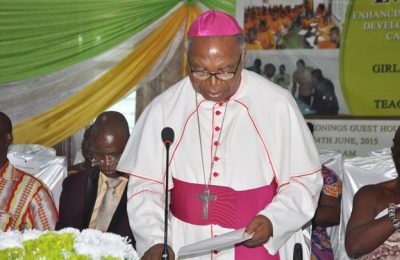 All you need to know about 82 years old Bishop Emeritus, Francis K.A Lodonu 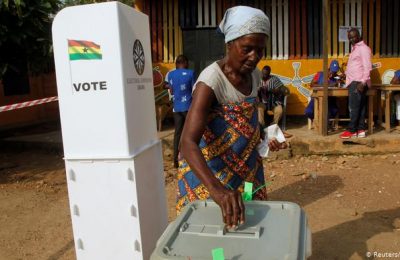 Diocese of Ho to sensitise citizens ahead of December 17 referendum