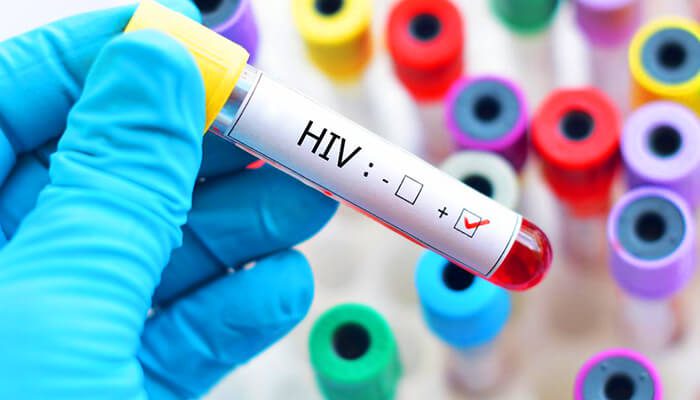 HIV/AIDS prevalence rate in Ghana pegged at 1.69 per cent

Adult HIV/AIDS prevalence rate in the country has been pegged at 1.69 per cent, according to a 2018 national estimates and projections records.

The Greater Accra Region recorded the highest estimated number of people with new HIV infections of 4,593.

The Data Quality Assurance Manager of the GAC, Mr Isaiah Doe Kwao, said new tools, including an enhanced software to incorporate more data, were employed for the estimates and projections.

The projection, he said, was year specific to 2018, as it incorporated previous HIV Sentinel Survey (HSS), the Ghana Demographic and Health Survey (GDHS), data from the prevention of mother-to-child transmission (PMTCT), migration, breastfeeding, fertility and life expectancy among other parameters.

Mr Kwao explained that the 2018 estimates and projections could not be compared with other surveys because the GAC used entirely different software and modules and that the 2018 survey was an outcome of a global collaboration.

The estimates further showed that 16,421 pregnant women needed to be placed on PMTCT, while 12,950 were on anti-retroviral therapy (ART) for PMTCT, meaning 78.86 per cent of pregnant women with HIV needed ART.

The estimates and projections which disaggregated regional and district data also showed that the Ahafo Region had the highest estimate of 2.66 per cent, followed by Ashanti, 1.9 per cent; Bono, 2.48 per cent, and Bono East, 1.43 per cent.

The top 10 districts municipalities with the highest HIV prevalence were Lower Manya Krobo, 5.6 per cent; Tano South, 5.4 per cent; Upper Denkyira East; 5.2 per cent; Kwadaso, 4.4 per cent, and Ayawaso Central, 4.3 per cent.

The acting Director General of the GAC, Mr Kyeremeh Atuahene, said measures had been put in place to meet the 90-90-90 targets by 2020, adding that Ghana, through the 2018 survey, now knew the exact number of people living with HIV and AIDS.

“Some 53 per cent of Ghanaians have been diagnosed and know their HIV status, a further 61 per cent of them have been put on ART, and out of that, 64 per cent were virally suppressed,” he said.

According to Mr Atuahene, although the GAC might not be able to achieve the 90-90-90 target by 2020, it had put in place measures to aid the commission achieve the target shortly after 2020.