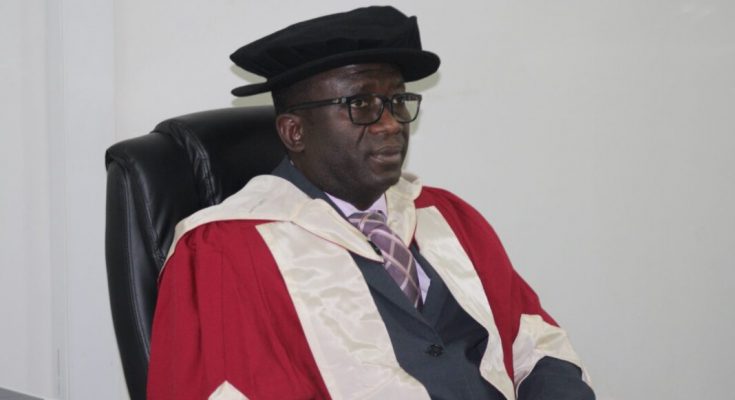 A memorandum dated May 31, 2021, signed by Mr. Vitus Songotuah, the Registrar, indicated that the appointment takes effect on June 1, 2021.

The new VC is a graduate from the University of Cape Coast (Bachelor’s Degree), University of Ghana (MPhil) and University of Reading, United Kingdom, where he completed his doctorate studies in 2006.

He was until his appointment, the Dean of Graduate School of the University for Development Studies (UDS).

A Plant Pathologist by profession, Prof. Sowley, was an employee of UDS since 2001 where he rose through the ranks as Lecturer to Senior Lecturer in 2011, in the Department of Agronomy, Faculty of Agriculture. On November 29, 2016, he was promoted to Associate Professor.

Among others, the new VC was a former Director of the Directorate of Academic Planning and Quality Assurance and member of the Academic Board of UDS, having also previously held positions such as Coordinator of Postgraduate programmes, Acting Head of Department and later substantive Head, Department of Agronomy, Faculty of Agriculture.

Share this
Previous PostCardinal Marx offers resignation to Pope Francis Next PostLEADERSHIP AND LEGACIES: AN OPEN LETTER TO ALL INCUMBENT AND ASPIRING LEADERS 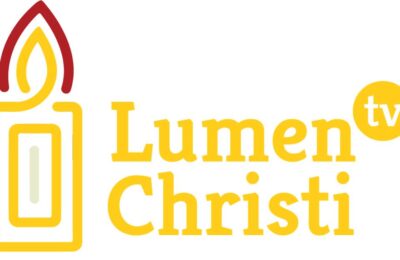