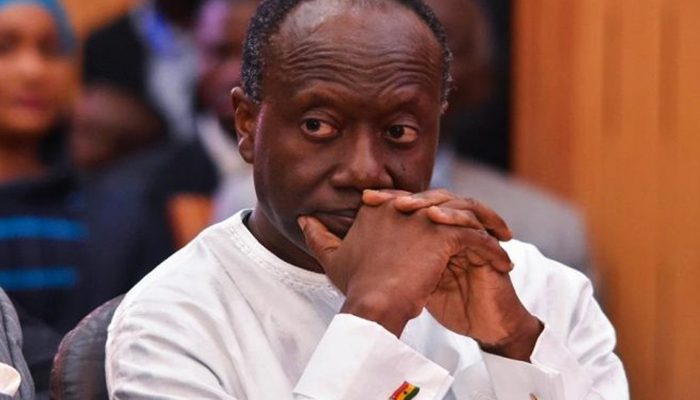 Finance Minister Ken Ofori Atta has revealed that government pays over GH¢94 million to individuals and companies in judgement debt yearly. According to him, this is to due to orders from the court for breaches of contracts and largely compensations for personal injury claims and acquisitions which cannot be ignored. This, he says, is a cost to the taxpayer.He revealed the current government has paid over GH¢280 million in judgement debt since they assumed power in 2017.

He added that steps have been taken to minimize the cases of judgement debts as much as possible and this includes “prioritising judgement cases within legal departments, ensuring proper settlement record and negotiating with claimants to avoid expensive courts cases and judgements”.

The Minister for Finance was speaking on the floor of parliament after being asked by MP for Ajumako-Enyan-Esiam, Cassiel Ato Forson about how much government has paid in judgement debt from January to date.
In answering the question the Finance Minister said government upon assumption of office in January 2017 met an outstanding judgement debt of over GH¢489 million.
A number of cases, he added, have been pending in court, out of which over GH¢197 million has crystallised bringing the total amount to GH¢ 679,076,438.15