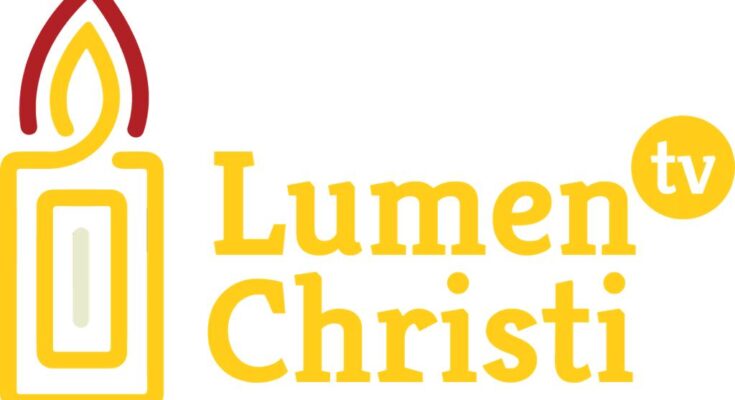 The Ghanaian Catholic TV Channel would be expected to broadcast content across Ghana and beyond Africa when in full operations.

LUMEN CHRISTI TV which is now available on the Digital Terrestrial Television will be accessible to households in Accra and its surrounding areas on Channel CP9 or  Digital TV on Channel CP9.

According to the Technical Partners, Households in the rest of Ghana or across the Country can tune in via Satellite to receive LUMEN CHRISTI TV on the Mega-Choice Digital platform on Channel MC16.

Below are the Technical details to guide stakeholders.

In a bid to start the running of a National Catholic Television Station, Lumen Christi Catholic Media Limited under the auspices of the Ghana Catholic Bishops’ Conference (GCBC) will officially outdoor the Television Channel to start full operations.

Fundraising activities are still ongoing to support this TV Project at all the Dioceses of the Catholic Church across the country prior to the Upcoming National Launch.

Lumen Christi Catholic Media Limited is a media company limited by shares and owned by the Catholic Church of Ghana to run the Lumen Christi (LC) TV.

LC TV has its head office in Accra and will have 20 bureaus in all the Dioceses and a Vicariate under their respective Diocesan Departments of Social Communications (DEPSOCOM) to reflect its national character and be managed by a team of media professionals to be recruited by the Board of Directors.

The Broadcast and Transmission of the LC TV will be done via Digital terrestrial and satellite transmission. This will provide coverage into the 19 Dioceses and a Vicariate whilst satellite broadcast will give coverage all over Africa.

LC TV has the mandate to deliver fascinating television programmes and content that informs, entertains, educates and evangelises to a global audience.

The vision of the TV channel is to be accepted as a stellar, evangelistic, entertaining, and authentic TV channel with Global appeal.