Home Ghana News Failure is an event not a person 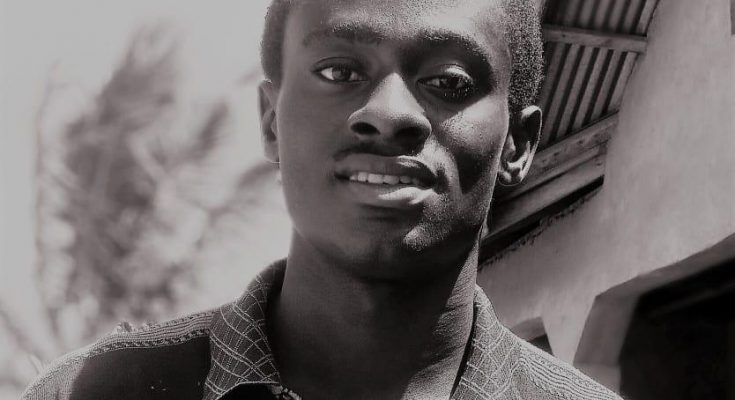 Failure is an event not a person

Hilary Hinton Ziglar, affectionately called Zig Ziglar, an outstanding motivational speaker, has been traveling around the world speaking to audiences about getting the best out of life by putting their best into life. He is the one who says; ‘failure is an event not a person’. I wrote elsewhere in have a purpose in life? that purposefulness is inseparable from the art of living. We all tend to be zealous in achieving our aims. ‘A man’s true worth’ Prophet Mohammed suggests, ‘is the good he does in the world’.

Unfortunately, many a time, things do not go on as planned, and so people, sometimes ourselves, conclude that we have failed. That is why Zig believes that people don’t fail, events and plans do. In Shakespearean words, we should do well to, ‘listen to many, speak to few’ when our plans seemingly fail. Because, the many who judge you don’t realize that ‘it is easy to be brave at a safe distance’ says Aesop, when they are not in your shoes.

When our plans fail, succumbing to the pessimistic worldviews of others isn’t quite an option. Zig counsels us again that, ‘the greatest of all mistakes is to do nothing because you think you can only do little’. As the lifelong research of Brené Brown has led her to discover, even in our vulnerability there is perfection. Fr. Courage relates that, ‘perfection is like aiming an arrow to the sun, you won’t hit your target but your aiming itself is the mark’.

The status quo of people tends to be our standard most often than not. Oscar Wilde agrees with me when he says ‘most people are other people. Their thoughts are someone else’s opinions, their lives a mimicry, their passion a quotation’. Sure, we are interdependent beings, which implies that we are not alone in the mistakes making department, so we can do well to also ‘learn from the mistakes of others’, as Groucho Marx says, for ‘you can’t live long enough to make them all yourself’.

This is not a memo for justification of our mistakes, it is a module to compel us to bounce back better when our attempts for achieving our ultimate purpose isn’t successful. Each morning, we should, as Horace will say, ‘Carpe diem’ (seize the day) to rise above our failed attempts. For some, failures are opportunities missed, but for the wise, failures are lessons learnt. Failed attempts become a depositum of knowledge and a grand master teacher. ‘Education is not received, it is achieved’ says Einstein. Obviously, as Oprah Winfred points out, ‘when you know better, you do better’.

We can considerably do better when we accept that our plans have failed. If we do, we can analyse the reasons to remarshal our arsenals and resurface the more formidable. Rumi the noteworthy poet admonishes us in our truce moments that we shouldn’t ‘grieve, anything you lose comes around in another form’. For H. G. Wells, ‘if you fell down yesterday, stand up today’ because, Ralph Waldo Emerson says ‘we learn geology the morning after the earthquake’. Don’t be too hard on yourself because of past events, Charlie Chaplain clarifies this and says, ‘nothing is permanent in this wicked world, not even our troubles’.

Finally, let’s always ‘find purpose and the means will follow’, as Mohandas Ghandhi believes. Alexander Graham Bell who alluded to the fact that mens sana in corpore sano (a sound mind lies in a sound body) once answered that, ‘perseverance applied to a practical end’ is a great factor for success. Barack Obama agreed with this line of thought when he said that ‘a change is brought about because ordinary people do extraordinary things.’ Sathya Baba couldn’t have concluded for us better by saying that, ‘life is challenge, meet it! Life is a dream, realize it! Life is a game, play it! Life is love, enjoy it!’