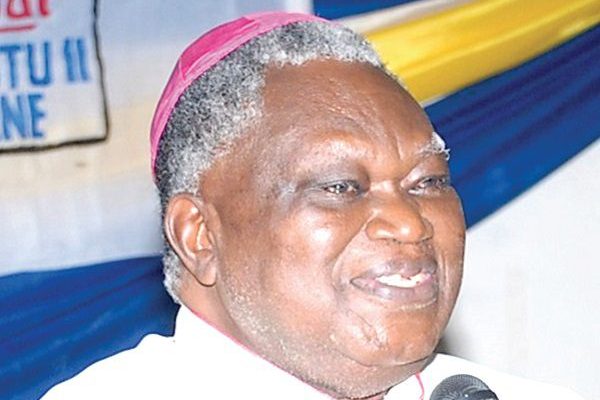 Most Rev. Peter Akwasi Sarpong was born at Maase-Offinso in the Ashanti Region of Ghana on February 26, 1933.

Having served as the Chaplain of the Komfo Anokye Teaching Hospital and as the Assistant Parish Priest at St. Peter’s Cathedral, he was appointed Rector of St. Peter’s Mayor Seminary and was the first African to become a Rector of a Major Seminary in Ghana.

Philosophically, he became Bishop at a time where anything that came from the Missionaries were perceived as good but anything African (including the cultural practices such as dancing, drumming, festival celebrations etc.) were totally and shamefully condemned by Christianity.

He was originally a liberal theologian, but adopted conservative views on issues bothering on culture and religion. His prolific writings including over thousand articles and over 20 books defend traditional Catholic doctrine and values in the light of Ashanti traditions and customs.

This feat has given him a mark as a religious figure that is equal to none and who needs to be quoted but not to quote anyone when it comes to culture and religion.

Besides inculturation, Emeritus Archbishop Akwasi Sarpong distinguished himself as a highly regarded theologian, respected for his ideas and prestigious for his character on issues bothering on culture, religion peace and justice.
For this reason, he has travelled extensively on all the six continents and has lectured widely on various topics, notably, African Theology, African Sociology, Justice and Peace.

He is internationally known for his strong stand for justice, peace and truth and for his challenging ideas about Africanising the liturgy of the Catholic Church.

Several of Emeritus Archbishop Sarpong’s students and friends from his academic career are also prominent churchmen today and confidantes of him, notably President John Agyekum Kufour, the former President of Ghana, Cardinal Peter Appiah Turkson and many more. Archbishop Emeritus Sarpong is very well known for his ecumenical and inter-religious endeavors and overtures. 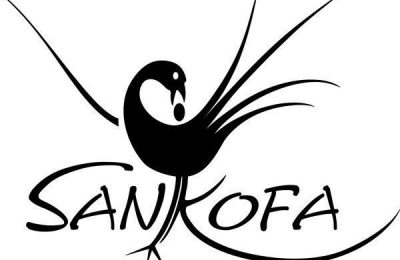