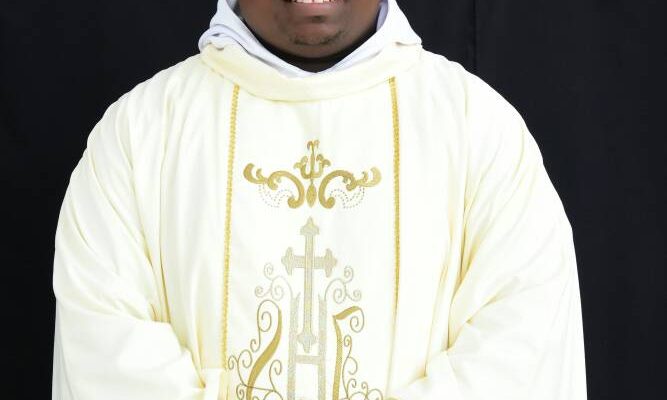 ​I have lost count of how many letters I have personally written to God since I turned eighteen years. Now I am forty (40) years and none of the letters I have written all these years have been answered. So this time around, instead of addressing the letter to God, I have decided to address it to heaven. My hope is that at least someone would pick it up and understand the concerns of a young person who needs to make meaning from his life.

You are always speaking to us about the better day, yet we have seen many pass with a singular story of pain from birth, challenges at growth and the shame of nothingness at their dying bed.

They told us that life is like a walk at a noisy market, until your voice is loud enough, you will go home without anyone knowing what you came to sell.

Truth be told, we have seen many of such people. Those who try to figure out life to make it or change their story. Those who use their smile as a shield from public ridicule and an urge to keep the fire in them ablaze. To whoever is in heaven reading this, I think it is all not worth it. I think throwing in the towel is the best shot at finding happiness and some peace of mind. What can come can come, life should pass me by and I am ready for the damn consequences that comes with it. I have seen the worse and I have concluded that the fight is not worth it.
I have seen what you have not seen and I do not expect heaven to understand, for you always come to us in fine linen and use specific vocabulary to address us in dreams as angels, as if, if you do otherwise, heaven would cease to exist. It has been long, it has been painful and I conclude that it is better to put the fire off myself.
So yes forgive me if I am not interested in your rhetoric and an attempt at consoling me with stories that mean nothing to me. I have trusted God from the first day of my birth and now, that trust is the reason am ridiculed.
This may be the last letter I write to you. I want you to understand that once this is posted, I am done. Do not bother to reply me because I already have an idea of what you would say to me. Do not bother to pray for me when you receive this letter because my hunger does not allow me to lift my eyes to the mountains. My head remains fixed on whatever gives me food and sound sleep. All these I find in the ground and not on the mountain.
This is a letter of courtesy, my decision has been made.
Your Troubled Son
Badmus.

((((. Once the letter was written, it got posted to heaven. Luckily, the letter reached heaven in no time and it was picked up by one of the messengers of consolation. This messenger belongs to a group of angels whose sole work is to console wearied hearts and they who feel life is not worth it. Those angels are many and countless and often times than not, they have work doing.
Because the letter had no specific recipient, this angel decided to reply the letter of Badmus in the same style and diction he wrote.)))). The part in bracket are italicized

I wish you well Badmus, whatever path you choose to follow today, make sure you are proud of it tomorrow.