Home Business Church Secretaries, Administrators call for respect in their line of duties. 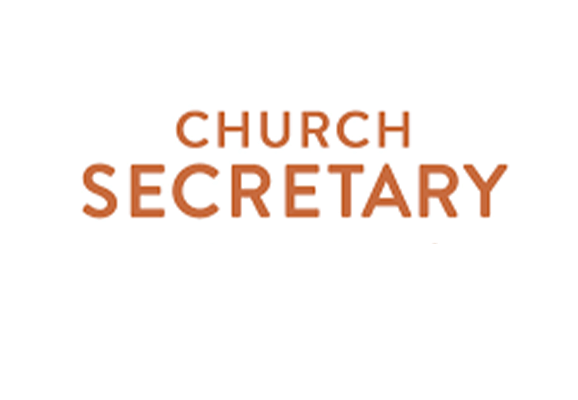 Church Secretaries, Administrators call for respect in their line of duties.

Church Secretaries and Administrators have called on parishioners to show respect to them in their engagements. Some are of the opinion that some parishioners, especially those who are well to do and in high places in public and private services, speak to them without respect and do not appreciate the service they render and phenomenon they describe as unfortunate.

They made the call at a one day Office Management Training for Secretaries and Administrators at the Catholic Institute of Business and Technology (CIBT), Accra, under the direction of the Business and Faith Development Center (BFDC) of the university on August 24, 2019.

Participants, who were mostly Secretaries and Administrators from most parishes in the Catholic Archdiocese of Accra, were taken through training on effective communication and proper time management.

Some also noted the communication gap between priests, who are their bosses and the parishioners as a challenge.

Participants of the training also called for a second look at their salaries and allowances, better working conditions and relationships with priests and parishioners, training ,refreshers courses and provision of appropriate tools for work among others.

Speaking at the training on Saturday August 25, Mrs. Cecilia Quartey, a Chartered Secretary and a retired Administrator, who played the role ofan facilitator of the training program called on Secretaries and Administrators to be “assertive, know their jobs and roles and be professional. Once they are able to do these, they will earn the respect of the people they serve”.

On the way forward, however, with regards to the challenges they face, participants urged Administrators to get themselves acquainted to the rules, respect them and know their jobs.

Secretaries and Administrators present expressed delight and appreciation for the program and have called that the training program  be repeated for them and others at least twice a year.

Mr. Wilbert Tangey, Director of BFDC, CIBT, in his response to the call by the participants stated that the university will be introducing a Professional Certificate course in Secretariatship, beginning November 2019. This course, Mr. Tengey said will be an intensive ten week Saturday only program at a very moderate rate. Practicing and would be Secretaries are encouraged to contact the CIBT for more information.