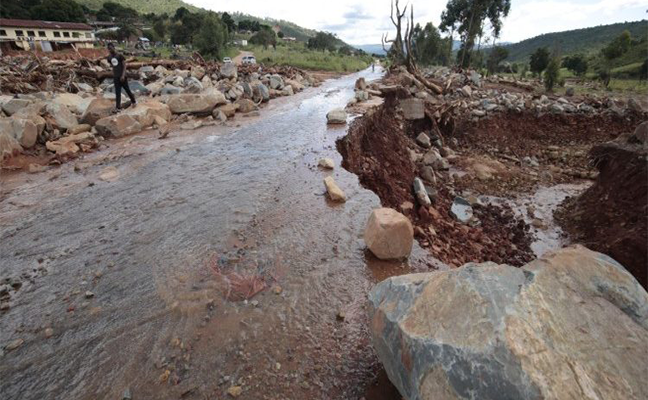 Like
Post Views: 908
The Church in Zimbabwe has called for the desperate cries of Zimbabwean families to be heard as millions face severe hunger. Meanwhile, UK Catholic aid agency CAFOD is providing aid to those in need.

“It’s a terrible year in Zimbabwe; it’s almost like a perfect storm with the combination of a drought leading to a failed harvest; the impact of the cyclone and also the economic crisis which is combining to have a terrible impact on the Zimbabwean people,” says Verity Johnson, who is the Country Representative for Zimbabwe with Catholic Aid Agency CAFOD, part of the Caritas network.

Speaking from Harare, she notes that the Church in Zimbabwe has been active at a number of levels. “They have been working with the leaders from other churches to advocate with the government; with the international community, to call for a response to the crisis in Zimbabwe. They have been asking for national dialogue, so for all actors to come together to try and address the current crisis, but also to consult with the people of Zimbabwe on a way forward.”

The CAFOD Country Representative goes on to say, “the Church is very concerned about the situation, and recently issued a statement asking for people to hear the desperate cries of Zimbabwean families and to come together to respond.”

“CAFOD is working with the Church”, Verity says, “in very practical ways at community level, so we work with the Caritas organization right down at diocese and parish level and we’re working with them to respond to the current crisis, both in the short term and the long term.”

She explains that, in the short term, especially in cyclone hit areas, they have been providing, among other things, food assistance to “people who have lost everything.” Verity adds that, at the same time, they are looking to help people get back on their feet, for example with the restoration of water supplies and providing them with seeds to plant for the upcoming agricultural season.

CAFOD has been working in Zimbabwe for nearly 50 years and she says that she has seen for herself the huge contrast in areas where the agency has been able to work and those parts where it has not had the resources to reach.  In some areas, Verity continues, they have been able to repair dams, but then there are the communities where people “don’t have the same access to the water and the fields are dry and people are in very serious trouble in terms of not having enough to eat this year.”

Much of what is happening in the country, such as the drought and recent cyclone, is being blamed on the effects of climate change. Verity says that, “Zimbabwe has definitely been hit by the effects of climate change; you can feel it, witness it all the time….”  She adds that, “temperatures are hotter, there’s been less rainfall”, in a country where 70 per cent of the people grow their own food. 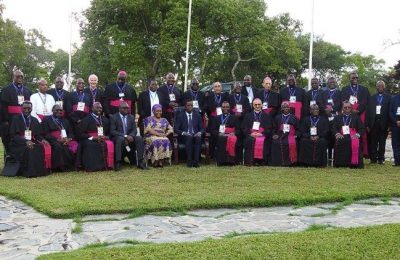