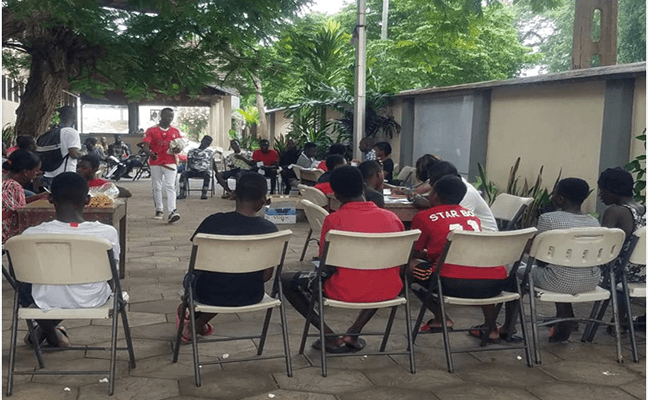 Programme Officer at the National AIDS Control Program (NACP) in charge of Primary Prevention and Pediatric HIV, and coordinator of the exercise, Dr. Raphael Adu-Gyamfi stated that Rev. Fr. Andrew Campbell, SVD, requested for technical support from the NACP to screen beneficiaries of the Soup Kitchen, and the appeal was extended to the general congregation of the church, which allowed young health professionals to join in the exercise.

A total of 40 beneficiaries went through the screening exercise, followed by consultation for the beneficiaries by the doctors, who prescribed medications and offered to counsel those who needed it.

The beneficiaries were later brought together to have an extensive group discussion on sexuality, personal hygiene and other health-related concerns raised.

He also called on all other bodies and individuals to come and support the Soup Kitchen program.

The beneficiaries on their part expressed joy and delight about the exercise and called for more such exercise. 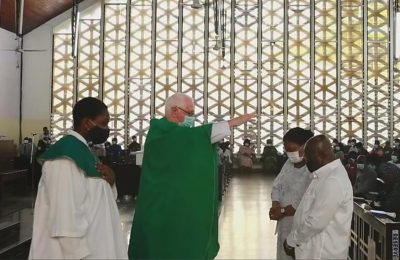 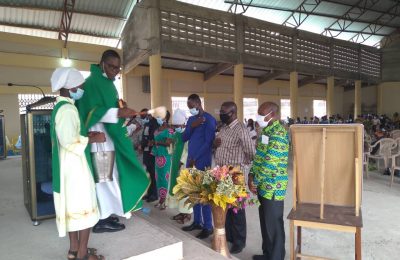