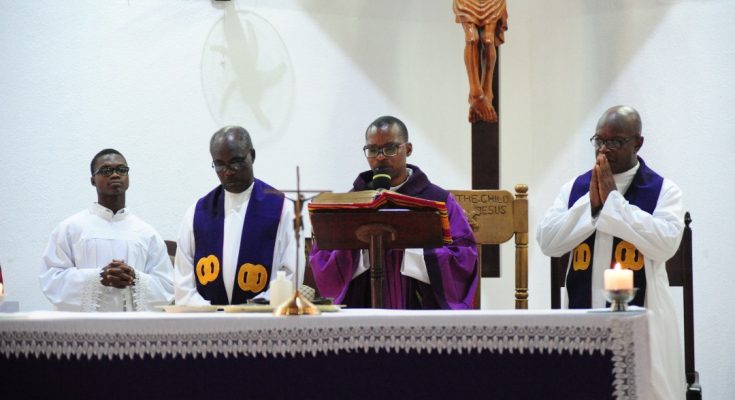 Catholics urged to observe Lent as an interior journey

Very Rev. Fr. Michael K. Mensah, Formator of St. Paul’s Catholic Seminary, has charged Catholics  to embark on a refining spiritual journey  to make amends where they have fallen short in their  relationship with God and neighbour during this Lenten period.

According to him, the charge stems from  prophet Joel’s teaching which indicates what must be done, why  and who must observe the practices of Lent.

On his part, he emphasizes that, the season of lent calls on the faithful to  render their  hearts other than their garments and focus on the season as one that helps them to refocus their hearts and minds on God and His will.

He also added that, “we observe the Lenten practices not out of fear but out of trust in the love and mercy of God; because we know that the Lord is kind and merciful, slow to anger and abundant in mercy”.

Fr. Mensah also noted that everybody is called to practice because no one is too young or too old to repent. “Even the bridegroom is not excluded, neither the priests; both the sinner and the saint are invited to make this interior journey of conversion and draw closer to God for no one is too bad or too good to repent”, he said.

The Priest intimated that during Lent, “we must make more time to pray because prayer has to do with our relationship with God hence Lent must offer us the opportunity to improve and deepen this relationship.

On alms-giving, he explained that it offers us the opportunity to strengthen our relationship with our brothers and sisters while fasting deals with the right relationship and deal with things created by God in terms of using them in moderation.

“In doing all these, our aim is to be reconciled with God, our neighbours and to God’s creation as advised by St Paul”, he said.

Share this
TAGLent St. Paul’s Catholic Seminary
Previous PostPope Francis' message ahead of world day of social communication released Next PostVideo: How Jesus and Mary can be invoked against the deadly Coronavirus 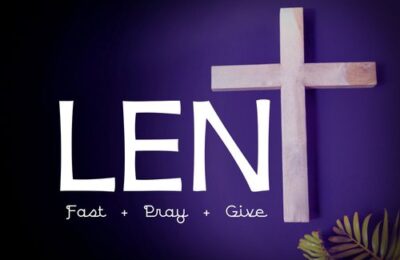 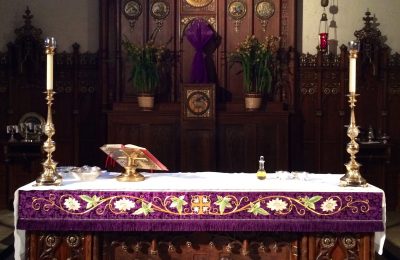 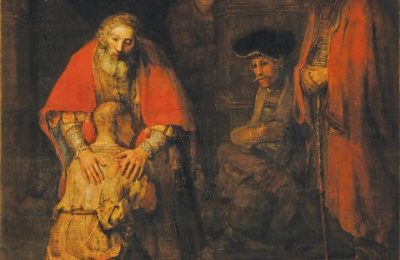 Wisdom Elipklim writes: Never will I sin again; a scam or an expression of need for mercy?