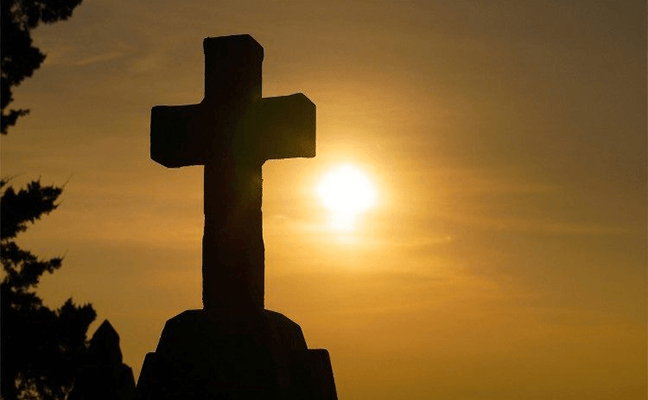 A parish secretary is found murdered in her office at a Catholic church, in the Ivory Coast city of Abidjan.

In an act of unspeakable violence, the unknown assailant inflicted multiple knife wounds upon Mrs. Brou.

She was found alive in her office at around 11 PM and taken to hospital for treatment. She succumbed to her extensive wounds and died at around 4 AM on Sunday morning.

Mrs. Brou served as the secretary to the parish priest at St. Cecile. Parishioners said she was known for her availability and spiritual commitment to the Church.

The tragic news was announced at Mass on Sunday.

“We are all in shock,” it read, “but we believe that life here on earth is only passing and that our eternal homeland is the Kingdom of Heaven.”

The message also called on local Catholics to pray for the soul of Mrs. Brou, as well as for the assailant who took her life and “those who may have commissioned this despicable act.”

The final cryptic comment leaves open the question on whether someone besides the assailant may be behind Mrs. Brou’s murder.

Other incidents of anti-Catholic sentiments have recently occurred in the southern part of Ivory Coast.

In early July, a statue of the Virgin Mary was decapitated in Grand-Yapo, some 60 km north of Abidjan.

A similar act of violence against a Marian shrine was carried out on 3 August in the Yopougon neighborhood in Abidjan.