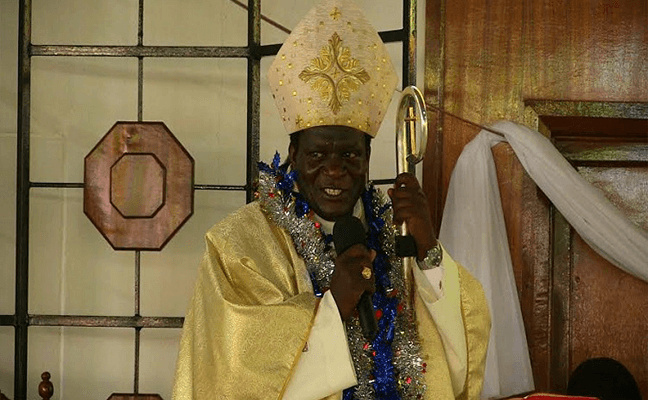 Catholic Journalists in Africa Encouraged to Tell Stories from the Grassroots

Catholic journalists in Africa have been encouraged to focus their reports on the life and activities that take place at the grassroots in order to give visibility to events at the base of the Church.

This call was made last Saturday during the official launch of the Association for Catholic Information in Africa (ACI Africa), which took place in Kenya’s capital, Nairobi, its headquarters.

The Church in Africa has embraced Small Christian Communities (SCCs) as a new way of being Church, a way of life, and the Church from the grassroots.

“Very rarely do we hear the great stories from the SCCs nor good things the little men and women who animate these communities do to promote the faith,” Kenyan Bishop Joseph Obanyi said Saturday, August 17 in Nairobi, while hosting ACI Africa launch.

Speaking on behalf of Catholic Bishops in Kenya, Bishop Obanyi expressed the hope that the continental news service will give visibility and a catholic perspective to stories from Catholic faithful in local communities.

“The bishops believe strongly that through ACI Africa, we will be able to hear what the church has to say from the base,” Bishop Obanyi who Chair the Commission for Social Communication of the Kenya Conference of Catholic Bishops (KCCB) told guests.

The bishop of Kakamega diocese also revealed that the training of parish communication agents in Kenya has greatly facilitated the dissemination of information from below and encouraged ACI Africa team to reach out to these agents for collaboration.

“I’m glad a number of dioceses in Kenya have been very enthusiastic in giving their agents who can give us these stories. I urge ACI Africa to make use of them to get all the stories to talk about Africa” the Bishop said.

The bishop acknowledged with appreciation the presence of the St. Kizito SCC during ACI Africa launch, noting that the group represents SCCs on the African continent and their relentless efforts in contributing to evangelizing Africa.

Speaking on behalf of St. Kizito SCC at the inauguration, Hellen Mollah encouraged ACI Africa to tell stories of SCCs in Africa saying, “As you cover catholic events on the continent, we hope that you will gather and disseminate information, case studies and commentaries about the activities of these communities.”

Ms. Mollah described SCCs as “a mixed community and open to both adults and young people as early as 12 years old” and a reality where “each member is important and committed to active pastoral work at the parish level.”

ACI Africa was officially inaugurated on August 17, 2019 as a continental Catholic news agency at the service of the Church in Africa. Headquartered in Kenya’s capital, Nairobi, this media apostolate will strive to facilitate the telling of Africa’s story by providing media coverage of Catholic events on the African continent, giving visibility to the activities of the Church across Africa where statistics show significant growth in numbers and the continent gradually becoming the axis of Catholicism. This is expected to contribute to an awareness of and appreciation for the significant role of the Church in Africa and over time, the realization of a realistic image of Africa that often receives negative media framing. 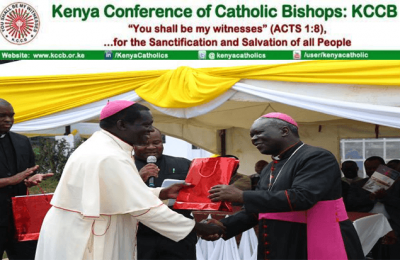