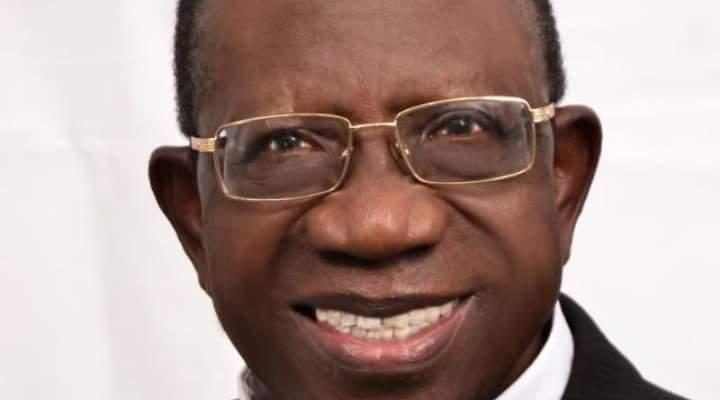 The Divine Word Missionaries in Ghana has announced the death of Brother Agyeman Francis Kwaku Pius whose demise occurred this morning July 26, 2021 at 16:06:51the University Hospital of Bonn, Germany.

A statement signed by the Provincial Superior Cyprian Kuupol of the Divine Word Missionaries (SVD) revealed that Brother Pius was sent to Germany to receive medical treatment on July 9, 2021.

However, the cause of his death is unknown.

Br. Pius was born on 3rd September 1944 in Kyekyewere in the Ashanti region. He entered the Society of the Divine Word in 1962. He professed his First vows on 8 September 1964 and his Final vows on 8 September 1970. As a Religious Br. Pius has contributed immensely in various pastoral ministries including vocation, liturgy and sacred music and the promotion of the inculturation. 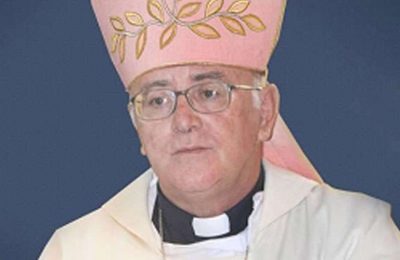