Home Ghana News Breaking: Ghana gets new Apostolic Nuncio, here’s everything you need to know about him 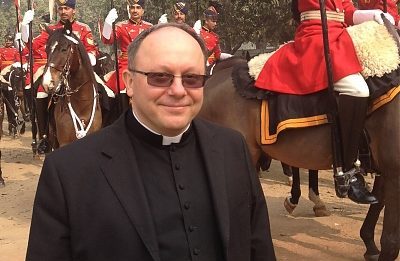 Breaking: Ghana gets new Apostolic Nuncio, here’s everything you need to know about him

The Holy Father, Pope Francis has on Sunday, May 3, 2020, named Msgr Henryk Mieczysław Jagodziński as the new Apostolic Nuncio to Ghana becoming the ninth Nuncio to Ghana

BIOGRAPHY
The new Nuncio was born in 1969 in Małogoszcz and graduated from the WSD in Kielce and was ordained a priest.
He obtained a doctorate in canon law at the University of the Holy Cross in Rome. 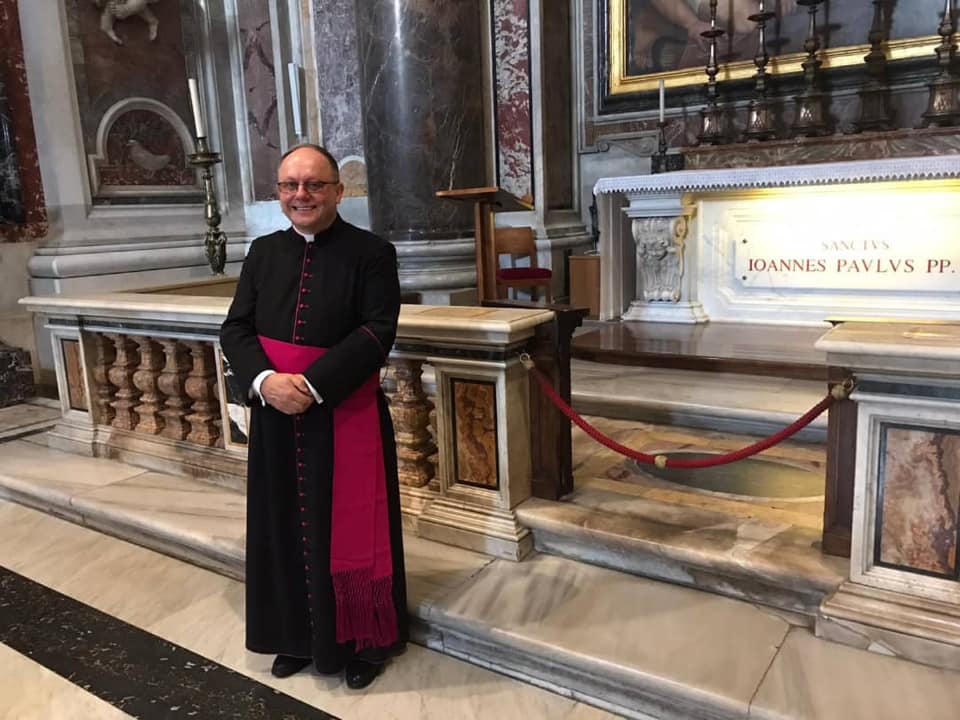 In 1999 he began to prepare for diplomatic service at the Pontifical Church Academy, which he graduated in 2001. In the same year, he began his service in Vatican diplomacy, working successively as secretary of the nunciatures: in Belarus (2001-2005) and Croatia (2005-2008).

In 2008 he started working in the Section for Relations with States in the Secretariat of State of the Holy See. From September 6, 2015, he has been working as Counselor of the Apostolic Nunciature in India.

Author of books: Il diritto amministrativo della Chiesa nella letteratura canonistica polacca, Roma 2002;    In the bulwark of Christianity. Blessed Cardinal Alojzije Stepinac and Croatia, Kielce 2009; To break bread and give thanks; Priesthood in the writings of some Apostolic Fathers, Kielce 2010; Polish roads of hope, Kielce 2010; Outline of the history of the Supreme Tribunal of the Apostolic Signature, Kielce 2013; Faith of the priest, Kraków 2014. Author of articles published, among others, in “Kielecki Studia Teologiczne”, “Sandomierskie Studios” and “Ius Ecclesiae“.

Who is an Apostolic Nuncio

An Apostolic Nuncio is an ecclesiastical diplomat, serving as a permanent diplomatic representative or an envoy of the Holy See to a state or to an international organization.

A Nuncio is appointed by the Pope and represents the Holy See (ambassador of the Holy See). He is also head of the Apostolic Nunciature (the equivalent of an embassy). A Nuncio is usually an Archbishop.

In addition, the Nuncio serves as the liaison between the Holy See and the Church in that particular nation, supervising the diocesan episcopate and has an important role in the selection of bishops. 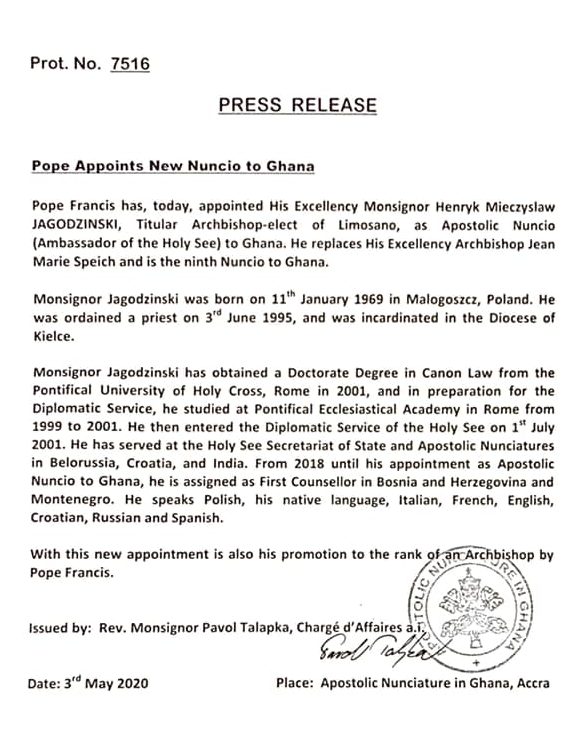 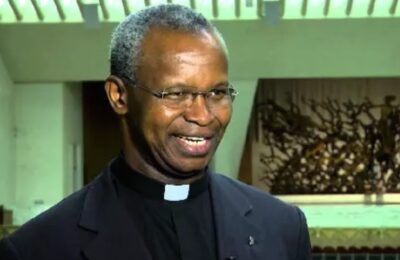 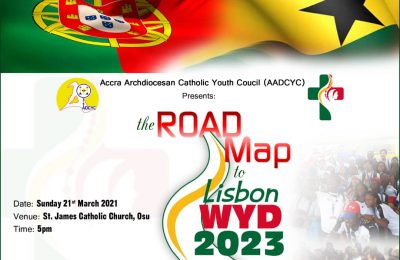 One thought on “Breaking: Ghana gets new Apostolic Nuncio, here’s everything you need to know about him”