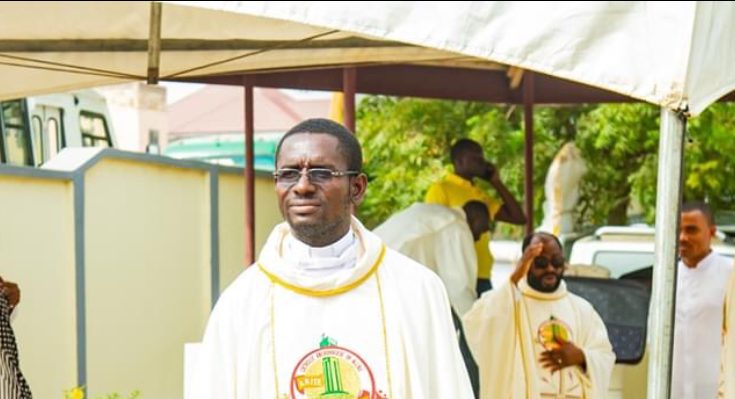 Rev. Fr. Alphonse Bulloro, Assisting Vocations Director and Youth Chaplain of the Catholic Archdiocese of Accra has urged all to hold out against sexual abuse among other forms of abuses towing the line of St. Maria Goretti.

In a virtual discourse dubbed “Ending child abuse in Ghana” on Sunday July 5, the which featured Christ the King CYO and the OSU Deanery CYO, the priest noted that, amidst present abuses in the church and the country at large, one can still become a hero by fighting against the canker which has eaten deep into society’s moral fibre.

On his part, “the life of St. Maria Gorreti teaches all of us old and young to be courageous to resist sexual abuse”.

“In fact, in this modern times we can also be heroes and heroines resisting child sexual abuse, rape, prostitution and any sexual act that violates the laws of God, the laws of the Country and the laws of the Church”, he reiterated.

Saint of the day: St. Teresa Benedicta of the Cross (Edith Stein) 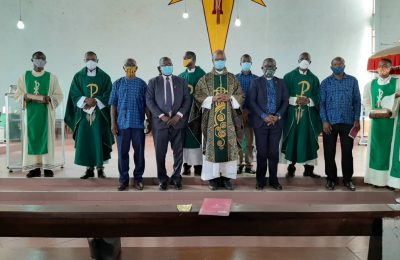