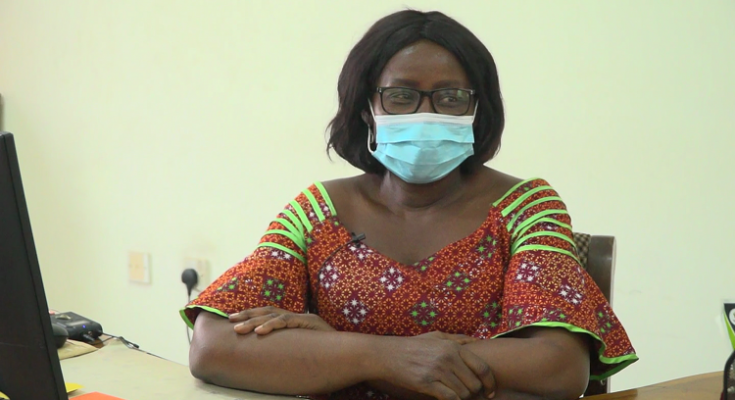 BE CIVIL IN YOUR UTTERANCE … Mrs Doris Ashun, General Manager for Catholic Schools

The General Manager of Catholic Education Unit, Mrs. Doris Ashun has bemoaned acts of indiscipline among politicians including promises that can make or unmake citizens, to be civil in their utterances, and be mindful of the words they use on political platforms.

Speaking to Juliette E. Manomey, co-host of the weekly Catholic Digest program on GTV over the weekend, the General Manager said discipline should be a check for some politicians “whatever they do and whatever they say has an enormous ripple effect on the people they govern especially the youth”.

Mrs Ashun who is also a mother has urged candidates who are currently sitting for their final West African Senior School Certificate Examination (WASSCE) exams, to be calm and to remain focused. She also expressed worry about the disturbances in second cycle schools in the country in recent times. In her view, indiscipline may have increased because the youth are more likely to copy what they see and hear from public service persons, which includes politicians.

In a word of advice to candidates sitting in this year’s WASSCE, she stated that handling past questions are meant to help activate appropriate strategies to answering similar questions that may appear during the exams and not expect the exact questions.