Home Ghana News “BE A SIGN AND INSTRUMENT OF COMMUNION THAT PROMOTES AUTHENTIC AND LASTING SECURITY” – CARDINAL TAGLE. 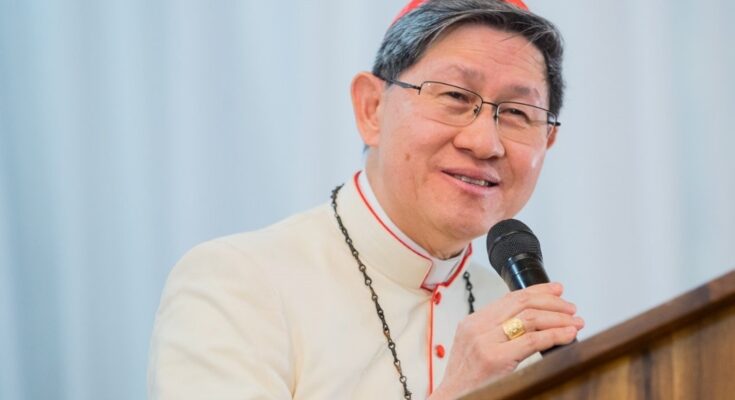 “BE A SIGN AND INSTRUMENT OF COMMUNION THAT PROMOTES AUTHENTIC AND LASTING SECURITY” – CARDINAL TAGLE.

His Eminence Luis Antonio Gokim Cardinal Tagle has called on African Bishops and the Church in Africa to be a sign and instrument of communion that promotes authentic and lasting security.

Cardinal Tagle made this known at the opening of the 19th Plenary Assembly of the Symposium of Episcopal Conferences of Africa and Madagascar (SECAM), at the Christ the King Parish Hall, Accra, Ghana. 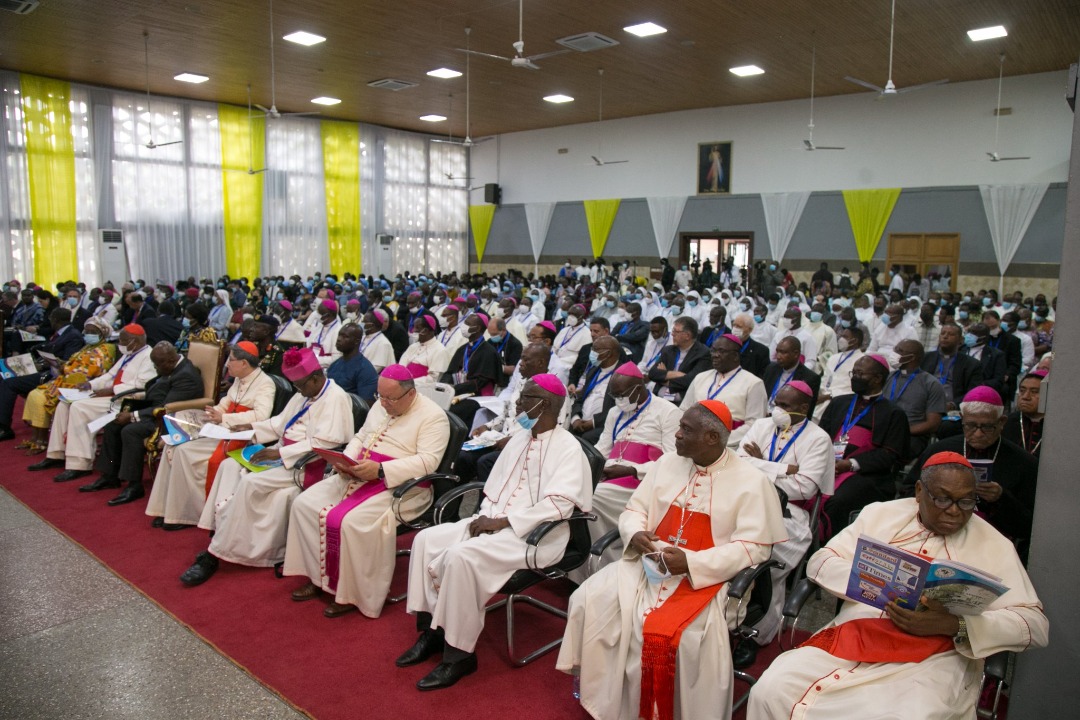 This Plenary Assembly was originally scheduled to take place in Ouagadougou, the capital of Burkina Faso. However, due to the political situation in the country, it had to be hosted in Accra, where the Secretariat of SECAM is located. 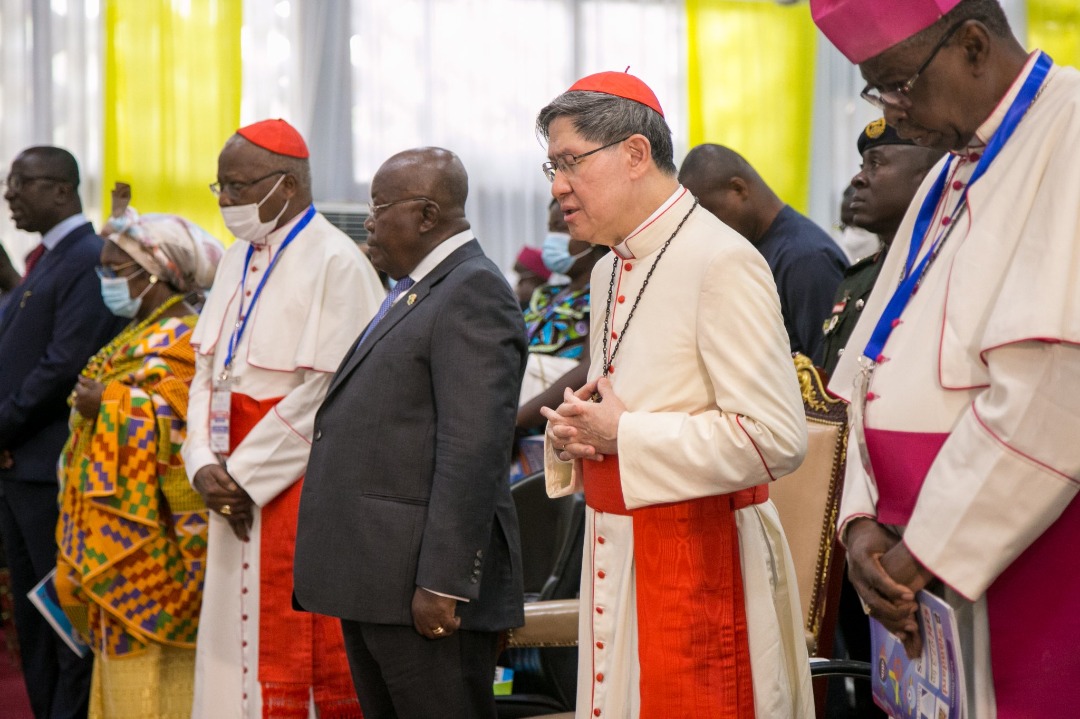 Cardinal Tagle, the Pro-Prefect of the Dicastery for Evangelization of People at the Vatican also stated that “SECAM, like other ecclesial and pastoral bodies on the diocesan, national, continental and universal levels, is a sign and instrument of communion. Communion, while a gift, is also a human task and responsibility. A SECAM owned and supported by all members will serve and strengthen all members.” 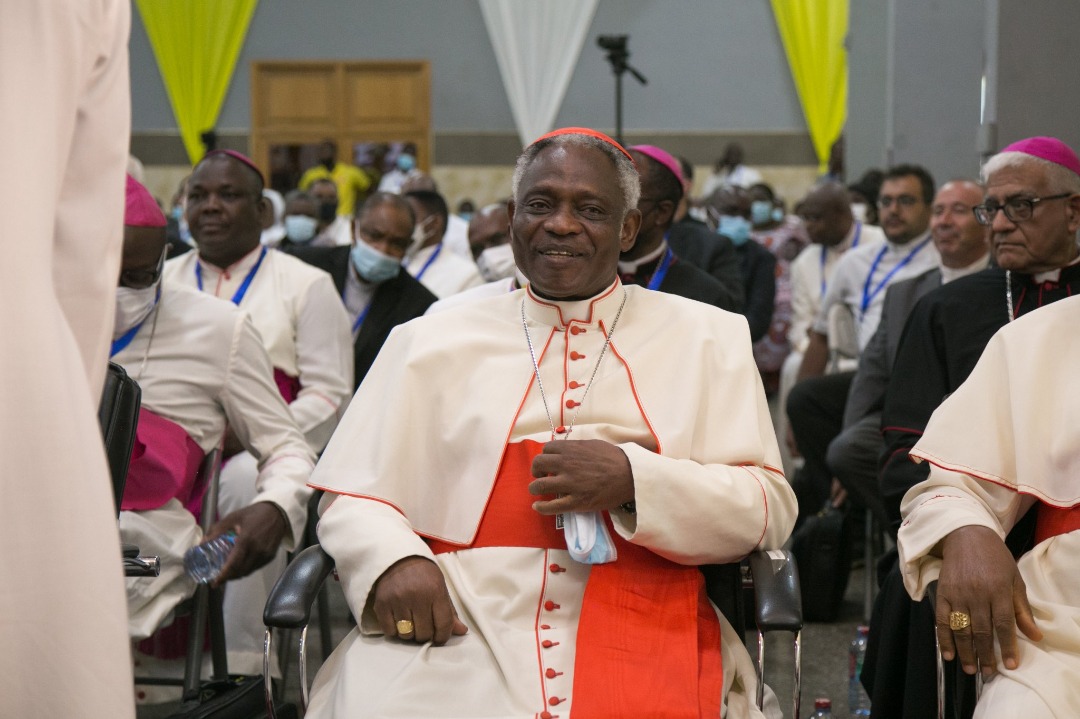 Present at the opening was the President of the Republic of Ghana, Nana Addo Dankwa Akufo-Addo and other government officials, the President of the Ghana Catholic Bishops’ Conference, Most Rev. Philip Naameh, Archbishop Henryk Mieczyslaw Jagodzinski the Apostolic Nuncio to Ghana and other Vatican officials. Also present were Bishops, Priests and Religious Brothers and Sisters who will be participating in the weeklong Assembly. 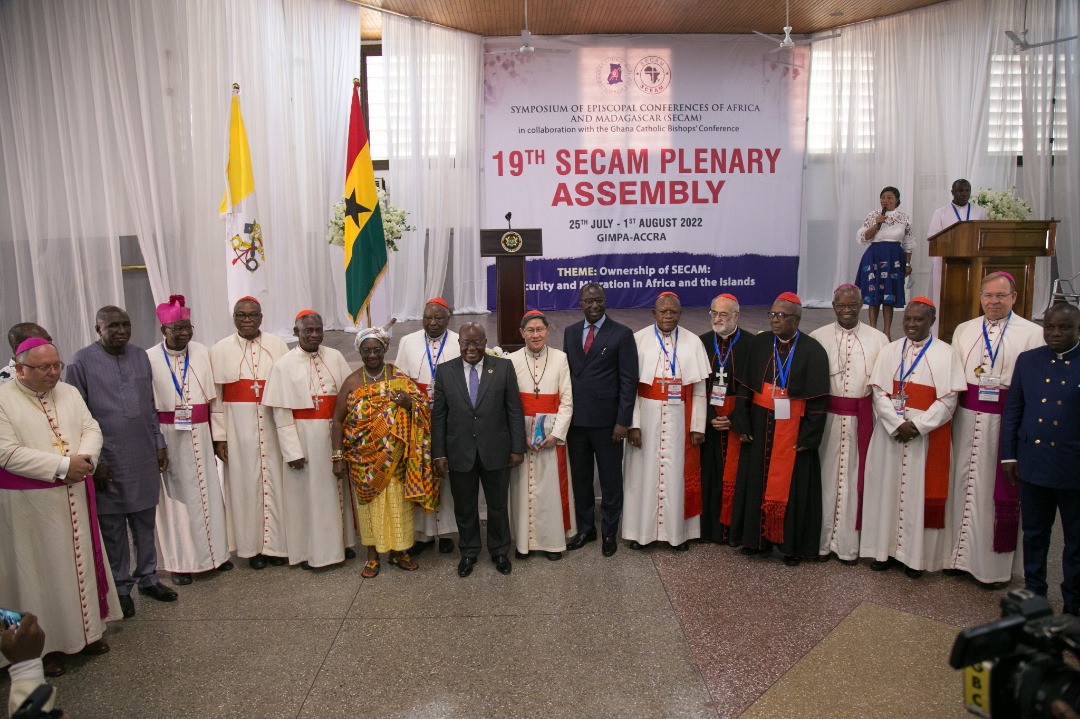 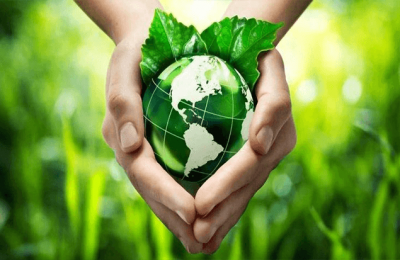 Bishops of England and Wales renew call to care for creation 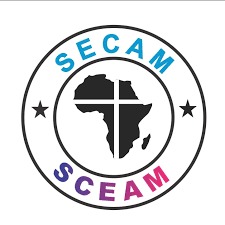