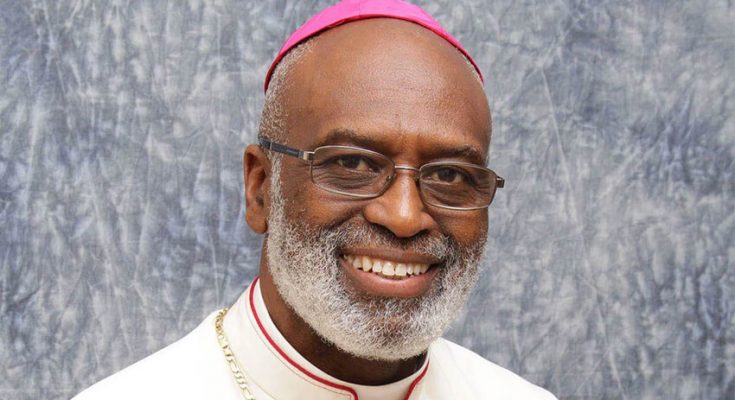 The Metropolitan Archbishop of Cape Coast, Most Reverend Charles Gabriel Palmer – Buckle has expressed worry over the inactiveness and the refraining lifestyle of males in the activities and the services of the Church.

Speaking in an interview after his pastoral visit to the St. Joseph Catholic Church in Amanful where he confirmed twenty-four parishioners, the Archbishop disclosed that “in many of our Churches when there is something to be done, it is mostly the girls and the women who offer themselves for service. The men do not seem to be interested in the matters of the Church and the faith”.

The archbishop bemoaned this attitude and faulted the assertion that men or boys naturally are born leaders and rather called for boy child empowerment through formation just as the emphasis is being placed on girl – child empowerment.

The boys are gradually becoming less confident whiles the girls are picking up a lot of these qualities, he pronounced. He believed boys are naturally competitive and aggressive and so they do not even lean towards matters of religious leadership, adding that it is another reason why they need to be encouraged more and more. 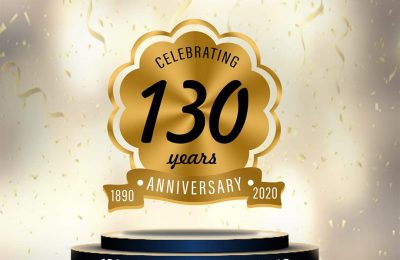 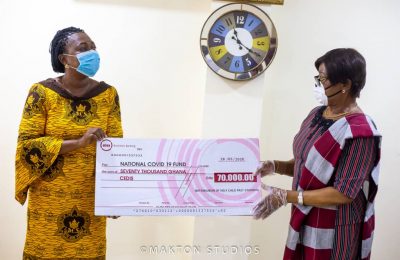