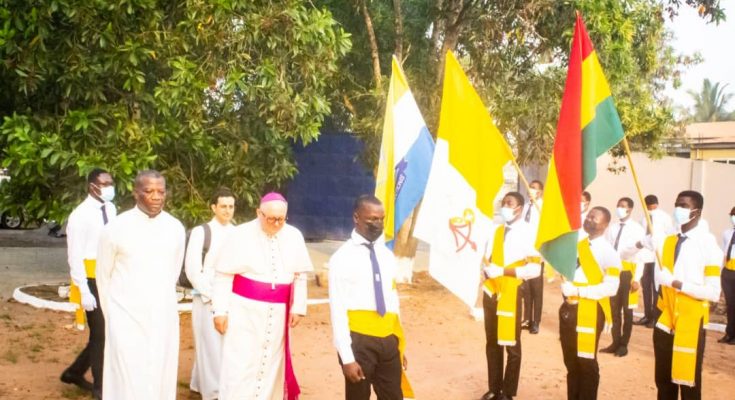 The Apostolic Nuncio to Ghana, His Excellency Most Rev Henryk Mieczyslaw Jagodzinski, has paid a visit to St Paul Catholic Seminary in Sowutuom. As part of activities to welcome him to the seminary, there was a guard of honour mounted for the Nuncio by the seminary’s cadet corps and the seminary band. 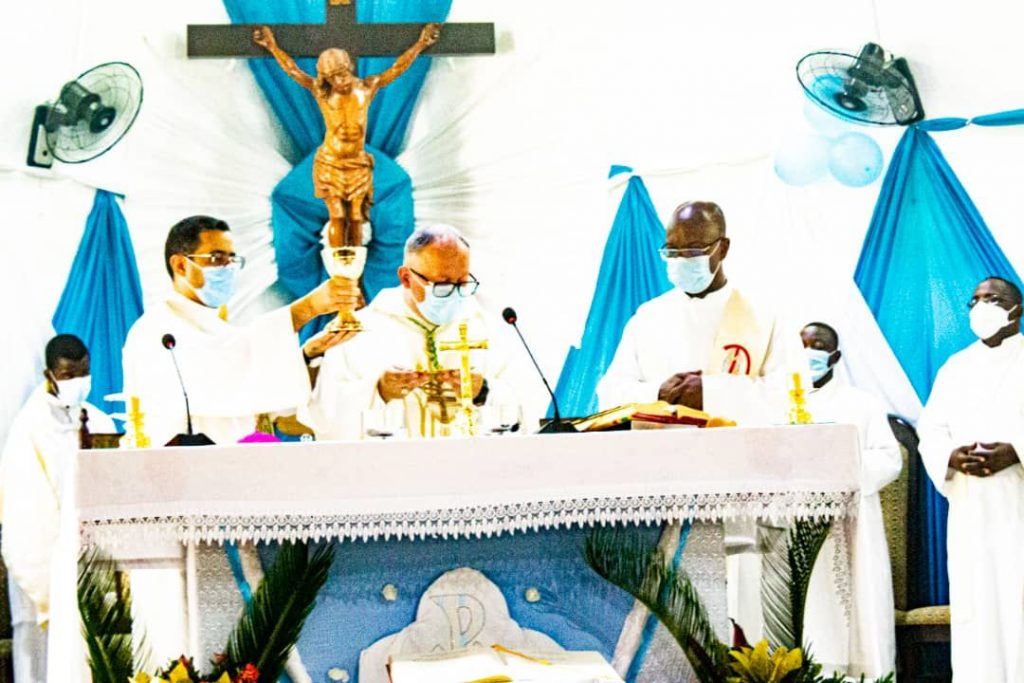 The Nuncio later presided over the Eucharistic Celebration to commemorate the Solemnity of the Immaculate Conception. In his homily, he reminded Catholics that the Immaculate Conception remains a special privilege which took place in secret and in silence. He stressed that to receive the immaculate Mary is to allow ourselves share in her purity, since her conception does not “separate” her from us. He further urged the seminarians to realize that the seminary remains the place where Mary’s fiat keeps coming to play. “For every fiat, there is grace”, he added. In concluding, Most Rev Jagodzinski was emphatic that Jesus needs us to carry out the priestly ministry; and without challenges in the ministry, it would have been suspicious. Therefore in the words of Pope Francis, seminarians should be both contemplative and missionary; always keeping Mary with them. 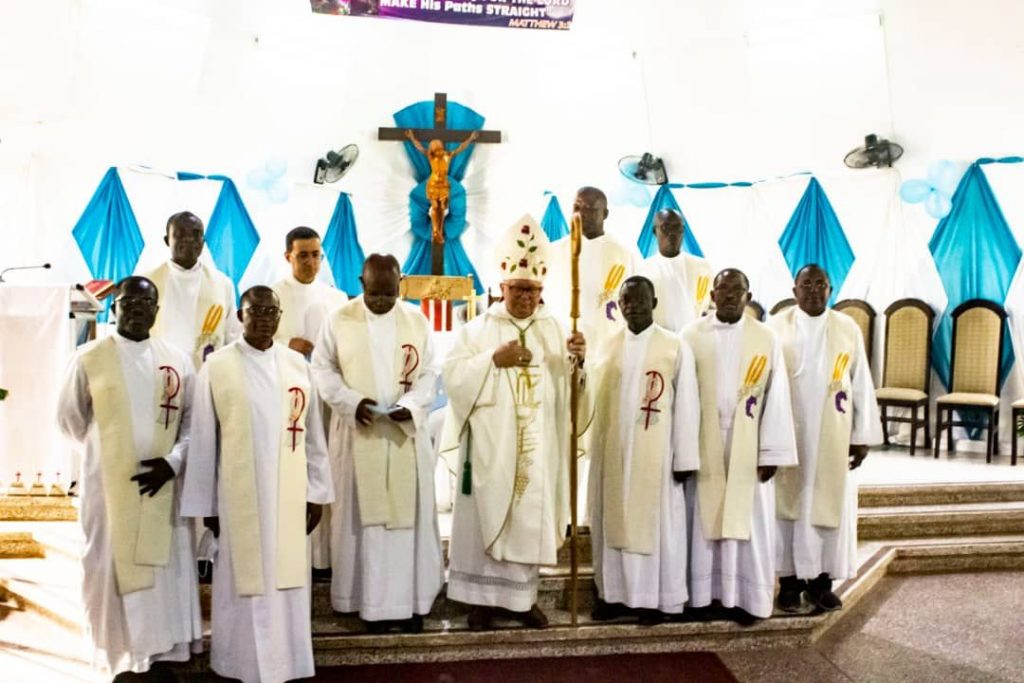 The nuncio was also grateful for the many years of service rendered by the outgone Acting Rector of the Seminary, Very Rev Fr Francis Lemaire, and also wished his successor, Very Rev Fr Joseph Okine-Quartey well. 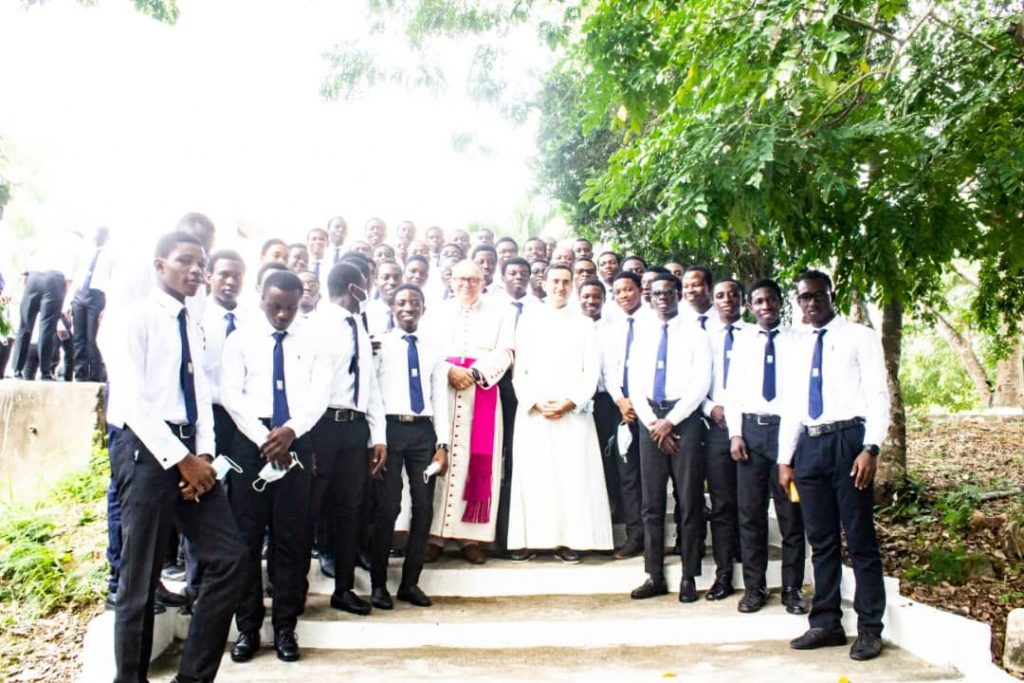 After the Mass the nuncio had some interactions with the seminarians and later with the staff.