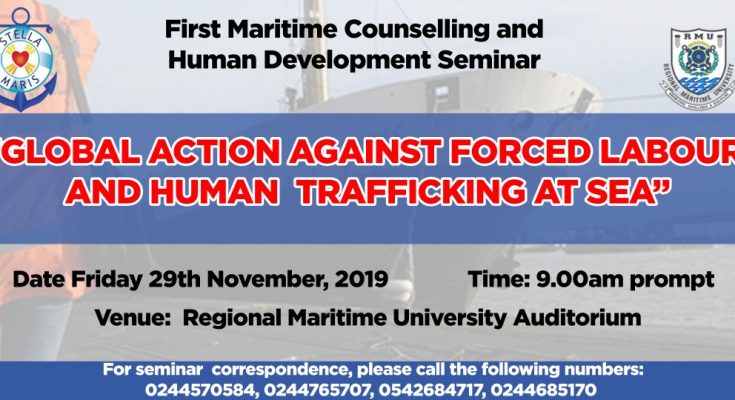 Apostleship of the Sea to hold first human development seminar

Apostleship of the Sea, Ghana would tomorrow November 29, 2019 hold its first human development seminar on the topic “global action programme against forced labor and human trafficking of fishers at sea” at the Regional Maritime university auditorium.

Participants would be given the opportunity to ask questions after presentations and discussions by stakeholders in the maritime industry from a legal, security, political, economic, humanitarian and psycho-social perspective.

The seminar forms part of activities lined up for November geared towards the centenary celebration of Apostleship of the Sea which was launched on October 22, 2019.

Share this
TAGApostleship of the Sea Regional maritime university
Previous PostWa Diocese marks Feast of Christ the King with a focus on the youth. Next PostPresident Akufo-Addo to headline maiden edition of "Conversations in the Cathedral" 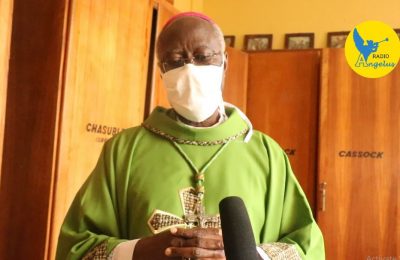 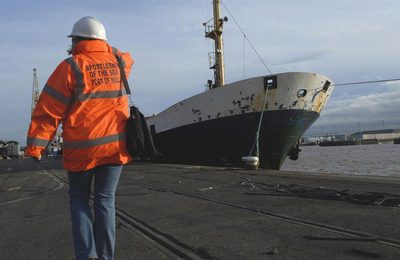 Centenary celebration of Apostleship of the Sea launched 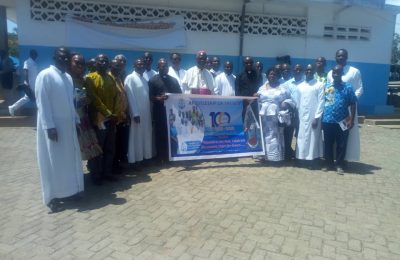