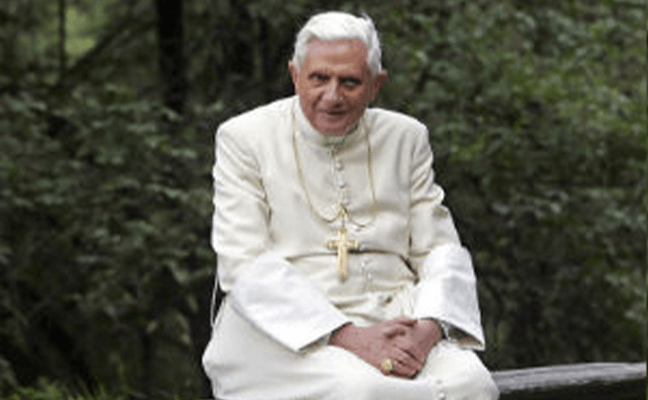 Benedict XVI invited Monsignor Livio Melina to meet with him in on August 1, a source close to Melina told CNA.

The pope emeritus “wanted to receive Prof. Mons. Livio Melina at a private audience. After a long discussion of the recent events at the Pontifical Institute John Paul II, he granted his blessing, expressing his personal solidarity and assuring him of his closeness in prayer.”

Melina, who was president of the John Paul II Institute from 2006 until 2016, was dismissed from the institute after the recent promulgation of new statutes, or rules of order, for the graduate school, and a decision to eliminate the chair of moral theology which Melina held.

The new statutes were first called for in 2017, when Pope Francis announced he would legally refound the Institute, and broaden its academic curriculum, from a focus on the theology of marriage and the family to an approach that will also include the study of the family from the perspective of the social sciences.

After new statutes were approved last month, students, alumni, and faculty have raised concerns about the role of faculty members in the institute’s new governing structure, about the reduction of theology courses and the elimination of some theology disciplines, and about the dismissal of some faculty members, including Melina and Fr. Jose Noriega.

Faculty members have told CNA they do not object to the pope’s desire to expand the school’s mission or approach, but say that the administrators responsible for implementing that mission have acted unfairly.

The pope emeritus has a long history of collaboration with the Institute.

Benedict XVI “has always closely followed the work of Msgr. Melina in the chair of fundamental moral theology,” Fr. Juan José Pérez-Soba, a professor of pastoral theology and the director of international research in moral theology at the Institute, told CNA.

Pérez-Soba told CNA that then-Cardinal Joseph Ratzinger, who was later elected Pope Benedict XVI, wrote to commend Melina’s work in moral theology in 1998, and participated in a 2003 conference on the encyclical Veritatis splendor, organized by Melina’s academic department at the John Paul II Institute.

“At that conference, Cardinal Ratzinger delivered a lecture, subsequently published, explaining the renewal of moral theology after the Second Vatican Council. According to Ratzinger, Veritatis splendor was written to develop the full potential of the moral vision of Vatican II, especially Gaudium et Spes. Veritatis splendor expresses a morality ‘not conceived as a series of precepts,’ but as ‘the result of an encounter from which derive corresponding moral actions.’” the priest added.

The priest explained that in his 2003 lecture, Cardinal Ratzinger outlined an approach to morality “where it is seen that ‘the affirmation of absolute commandments, which prescribe what is intrinsically evil, does not mean submitting to the slavery of prohibitions, but opening to the great value of life, which is illuminated by the true good, this is for the love of God himself.’”

“This set of changes now appears as a search to change the moral paradigm. There seems to be a desire to discard objective morality, which affirms the truth about the good to which man is called, following Veritatis splendor. And it seems intended to open a process of review of all sexual morality from subjectivism, starting with Humanae vitae.”

Pérez-Soba added that during several visits to the Institute during his pontificate, Benedict XVI spoke of the school’s importance.

In a 2006 speech, Benedict “pointed out two key features of the Institute’s mission: first, to teach how marriage and family belong to the core of the truth about man and his destiny; and, second, to show that the revelation of Christ assumes and illuminates the depth of human experience. The enormous number of families who, having studied at the Institute, attended this audience, was a sign of great pastoral fruitfulness in the teaching of John Paul II,” the priest said.

More than 250 students and alumni of Rome’s John Paul II Institute have signed a letter expressing their concern about the school’s new statutes, and the dismissal of Noriega and Melina. The letter expresses concern that current students will not be able to complete the academic programs in which they are currently enrolled, and the faculty dismissals have taken place without due process.

On July 31, Fr. Jose Granados, the Institute’s vice-president, told CNA that “the identity of the Institute is seriously threatened,” and called for administrators to resume discussion with faculty members about the approach to implementing Pope Francis’ call for an expansion of the school’s approach.

The Catholic Herald reported on August 2 that Institute administrators told a reporter that “the institute remains desirous of giving exhaustive responses, but asks a few weeks’ time in the month of August in order to formulate adequate responses.” 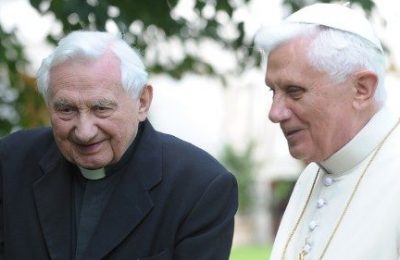 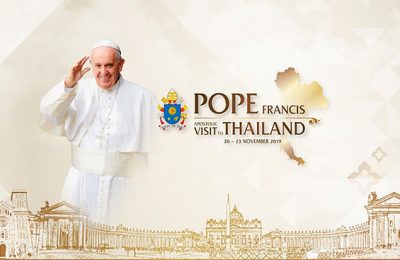