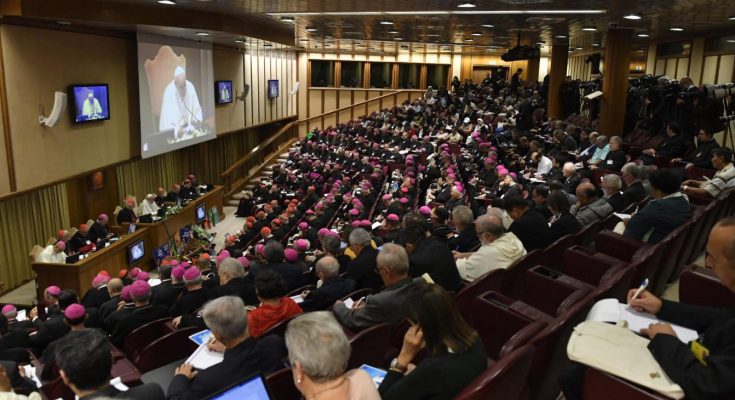 Estimation has it that about two-thirds of the prelates attending the Vatican’s Synod of Bishops for the Amazon think there is nothing wrong ordaining married men  as priests to address  what they describe as severe lack of Catholic ministers across the nine-nation region, Angelus News can report.

Retired Bishop Erwin Krautler, who made this known to pressmen said, “I don’t know exactly, but I guess that two-thirds are in favor of the ordination of married men.”

He averred that, many of the bishops are also in favour of the ordination of female deacons.

The possibility of ordaining married men to meet the sacramental needs of the Amazon region has taken centre stage of discussions at the ongoing Synod for Bishops for the Amazon. A total of 185 bishops, priests and one religious brother  are taking part in the Synod as voting members.

The Special Assembly of the Synod of Bishops for the Pan-Amazonian Region is taking place in the Vatican through October 27 on the theme, “Amazonia: new paths for the Church and for an integral ecology”.