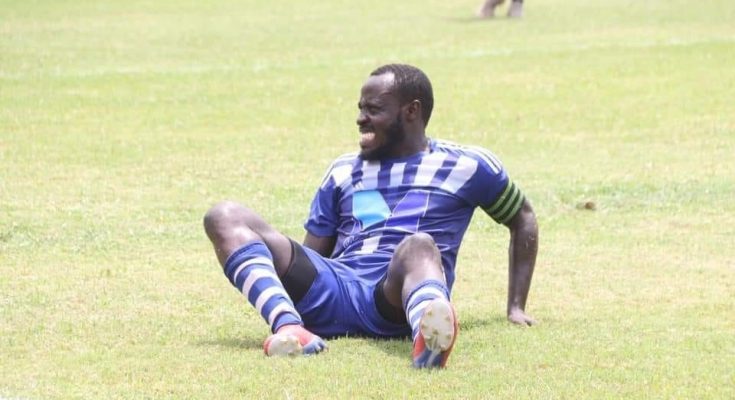 A tale from my window: Eriksen’s Cardiac Arrest

Danish footballer Christian Eriksen had recovered following a cardiac arrest during a European Championship match on Saturday but doctors are still not clear as to why his heart stopped suddenly.

The American Heart Association has described the cardiac arrest as occurring when the heart electrical system abruptly malfunctions, and the heart suddenly stops beating normally.

The New England Journal of Medicine had a survey in 2017. The research was to find out whether footballers had a high risk of dying from a heart attack while actively playing.

A total of 11, 168 youth players were used for this research and the following findings were revealed.

1. Dangers are high ineffective athletes because taxing the heart can trigger their underlying disease.

2. The hormone, adrenaline, changes into electrolytes and dehydration will increase the risk of triggering a cardiac arrest.

4. Footballers stand a higher risk of dying because their hearts stop beating.

In America and Europe, there is proper planning of how young athletes are screened when they hit the age of 12. When diseases are diagnosed during these screenings, they are then guided by specialists to what they can do, referrals, and the choices they must make if they are eligible to have a career in sports or not.

Their educational curriculums are also designed in a way they can provide first aid and attend to patients in times of emergencies, from preschool, high school, and colleges.

They also have an allocation of ambulances at all vantage points around their streets and stadiums so to attend to emergencies. None of these remedies outlined can be seen here in Africa which FIFA, CAF, GFA renowned Sports Exercise Physician, Dr. Prince Pambo in an interview he had with the sports world in 2017 argued in line with what medical experts say about the reason why black and African footballers are more prone to suffering cardiac arrest on the pitch.

The Ghana Football Association should encourage and enforce the subject of first aid, spreading all over the teams in the various leagues and the other smaller sports as well.

Additionally, the Ghana Football Association in conjunction with the Ministry of Education should enforce the teaching of Physical Education at the basic, Junior High school, and senior high school with frequent supervision. The avenue will give first-hand information to juvenile and players in the lower league access to how they can offer first aid to colleagues when such situations arrive.

Furthermore, workshops, symposiums, and refresher courses should be organized for local-based footballers both male and female leagues before and after the league season. They can play their roles perfectly, using the captain of Denmark, Kjaer as a case study, to stable players during occurrences of cardiac arrest. 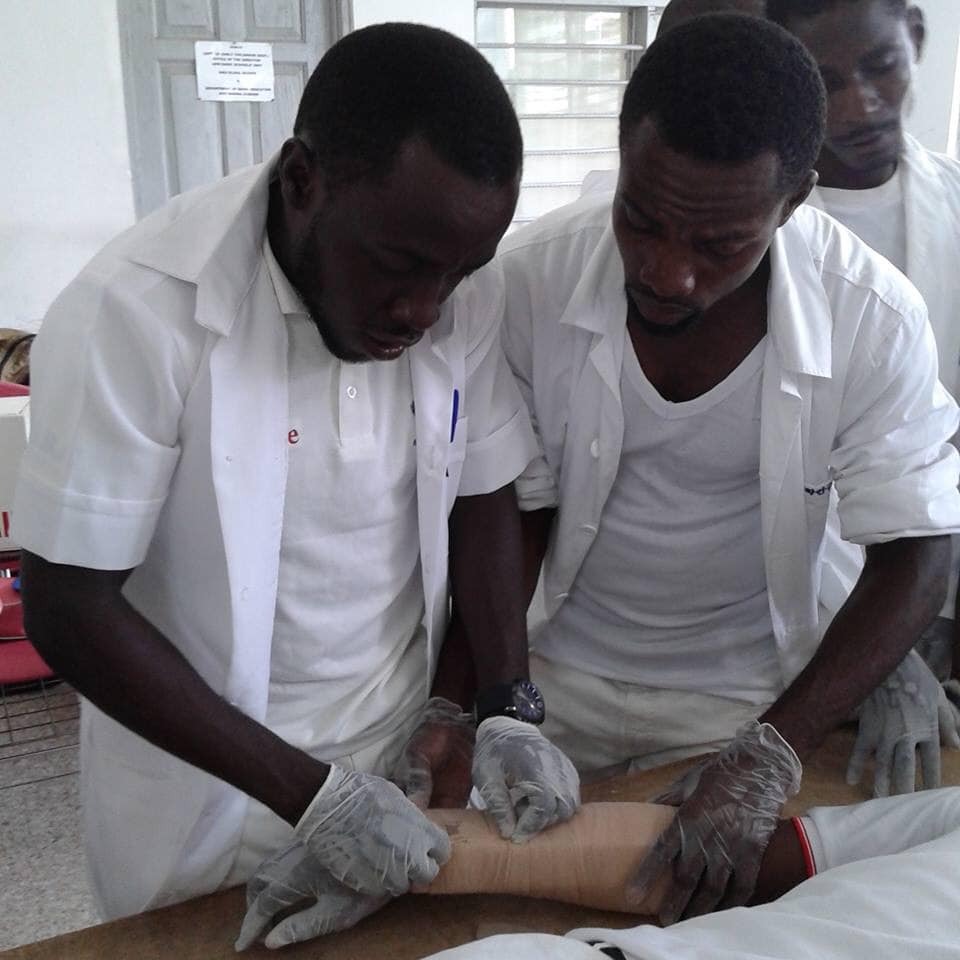 The next juvenile football league should have players been screened so their medical records can be kept. This will also serve to make referrals when illnesses are diagnosed from these medicals the players go through.

We all have a role to play to make football the best sport in Ghana and this can be done when players are healthy and strong.