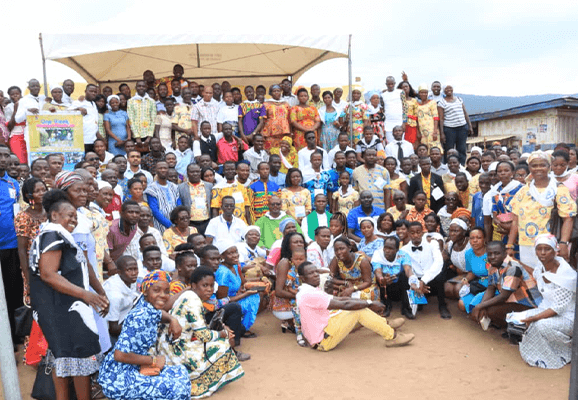 Angelus News’s Emmanuel Kumatse reports that more than 7000 people received  the message of God’s love and salvation at Ayikuma and Dodowa during a one week evangelisation programme by the Catholic Charismatic Renewal of the Accra Archdiocese.

The team of evangelisers, led by Pius Toboh embarked on mission to evangelise  and to reach out to the corners of Ayikuma, Dodowa and its environs nourishing them spiritually and also meeting their physical needs.

Aside the spiritual nourishment of the people the team also held a boutique outreach where donations where hanged for the less privileged to come for their unlimited choice.

Angelus News’ Emmanuel Kumatse reports that the organisers of the programme told him how essential it was for them not to only look at the spiritual needs of the people but also their social needs.

Some residents Angelus News spoke to expressed their appreciation to them for what they described as a gesture of love in the true essence of the word.

Parish Priest of St. Peter’s Catholic Church, Ayikuma Rev. Fr. Matthew Kwame Mensah at the closing Mass on August 25, admonished the participants to make themselves known to Jesus emphasising the need to strife through the narrow gate by doing the will of God. 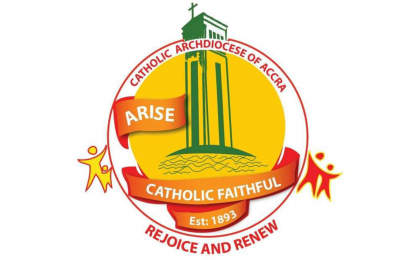 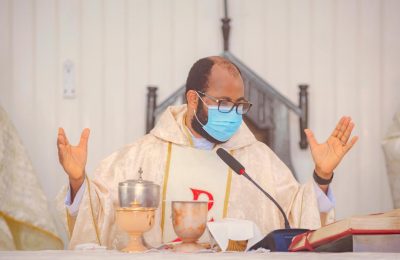 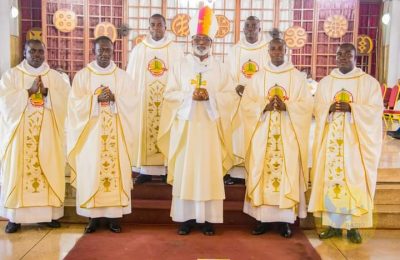